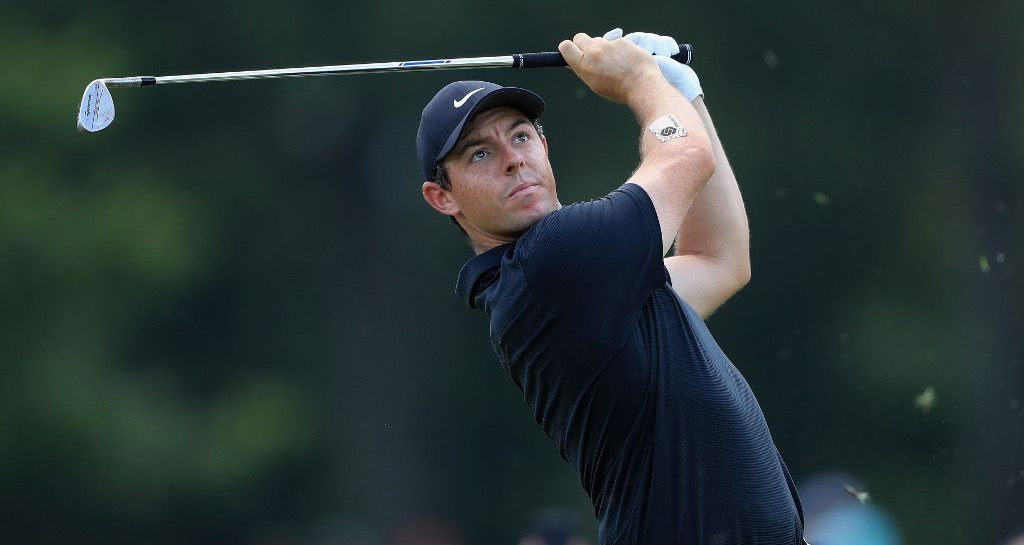 The Gary Player Country Club in Sun City is the host of the 2018 Nedbank Golf Challenge and Tournament Director, Ken Payet, believes the layout will provide a stern test for the likes of Rory McIlroy and Branden Grace.

Grace, last year’s winner at the Gary Player Country Club, secured the trophy with an 11-under-par-277. That number is low relative to other European Tour events and is a reflection of how hard the course played in 2017.

This year will be just as tricky.

Speaking ahead of Thursday’s start, Payet revealed he was satisfied with the condition of the course despite not getting the rains he was after.

“As we stand now I’m happy with where we are in terms of our course preparation,” Payet beamed.

“Now it’s all about attention to detail as we seek to get the small consistencies right. But overall we’re looking good.

“We do everything we can throughout the year and then rely on Mother Nature to do her part. Sometimes she does, and sometimes it falls a little short in terms of the rain we wanted. The rough is not as severe as in past years, but fortunately this golf course doesn’t rely on rough as its only defence.

“We also have its length and the ability to tuck the pins in the corners of these greens. And then green speed is also something we can focus on. But it will be a nice fast-playing golf course, which is how the professionals like it.”

A first glimpse of Rory this week 👀#NGC2018 #RolexSeries pic.twitter.com/BotzYBrQPV

He added that he was excited to see how the world’s best played the new look 18th hole which contains a fresh tee-box.

“It’s about 25 metres further back from the original tee box,” Payet went on.

“It’s something Gary Player has wanted to do for quite some time now, and we’ll have this new tee box in play for all four days of the tournament, which should add quite a different dimension to the way the 18th plays.”

Thursday’s field will be headlined by world number six, McIlroy.

After a strong Ryder Cup showing, the Irishman finished in a tie for 54th at the WGC Champions in China at the end of October.

He has never won South Africa’s showpiece tournament and will be out to change all that this week.