Garcia stays ahead of charging Oosthuizen in Sun City 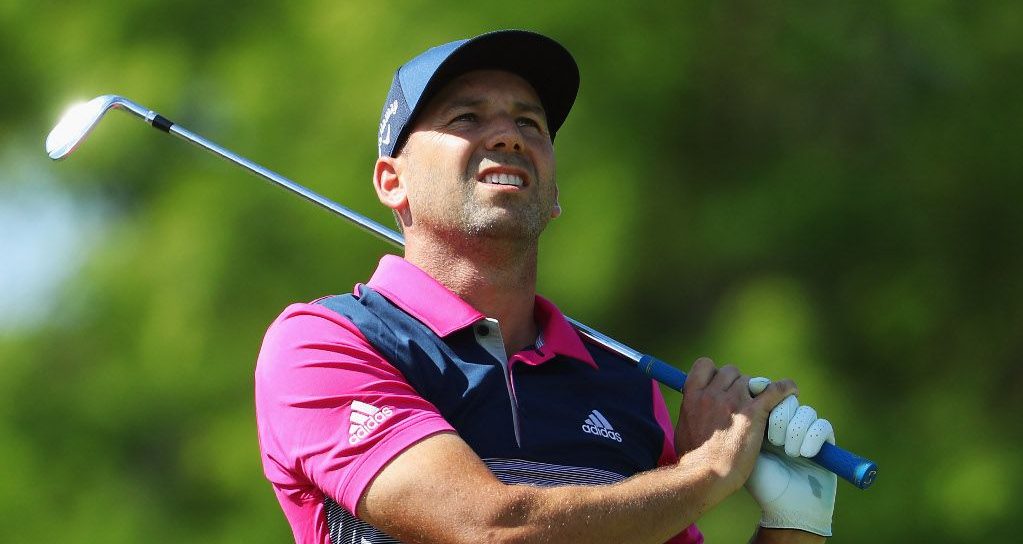 Sergio Garcia managed to hold onto the lead at the Nedbank Golf Challenge on Friday despite local favourite Louis Oosthuizen almost chasing him down.

Garcia started the day with a formidable four-stroke lead after his superb opening 64 on Thursday, but he wasn’t able to match that stellar effort in round two.

The Spaniard was three under through his first nine holes but stumbled after the turn, a birdie at 14 more than cancelled out by bogeys at 13, 16 and 18 as he had to settle for a one-under-par 71 that looked like it would have been much better at one point.

A 360 degree horseshoe to finish for Sergio…

He'll still lead into the weekend though. pic.twitter.com/V3jX9SCDFo

It was a disappointing finish for Garcia, but he still managed to keep his nose in front and will take a one-shot lead into the weekend at the Gary Player Country Club.

Garcia’s nearest challenger Oosthuizen’s round also threatened to unravel at one point before he pulled it together superbly to post a five-under 67.

The South African was charging hard after three birdies in his first four holes, but much of his good work was undone by a nasty double-bogey at the difficult par-4 eighth.

Oosthuizen didn’t let that setback deter him, however, and he was well on his way again after a superb eagle at the par-5 10th.

Two more birdies at the 14th and 15th ensured a great day for the former Open champ, who will join Garcia in Saturday’s final pairing.

The locals will be delighted 🇿🇦

Lying in third place is flying Finn Mikko Korhonen, a second-round 70 helping him to six under par, three off the lead.

Defending champ Branden Grace is among those on three under after a 71.

Rory McIlroy once again failed to make much of an impact, following up his opening 72 with a 71 to lie eight shots back.