Garcia retakes the lead at Valderrama 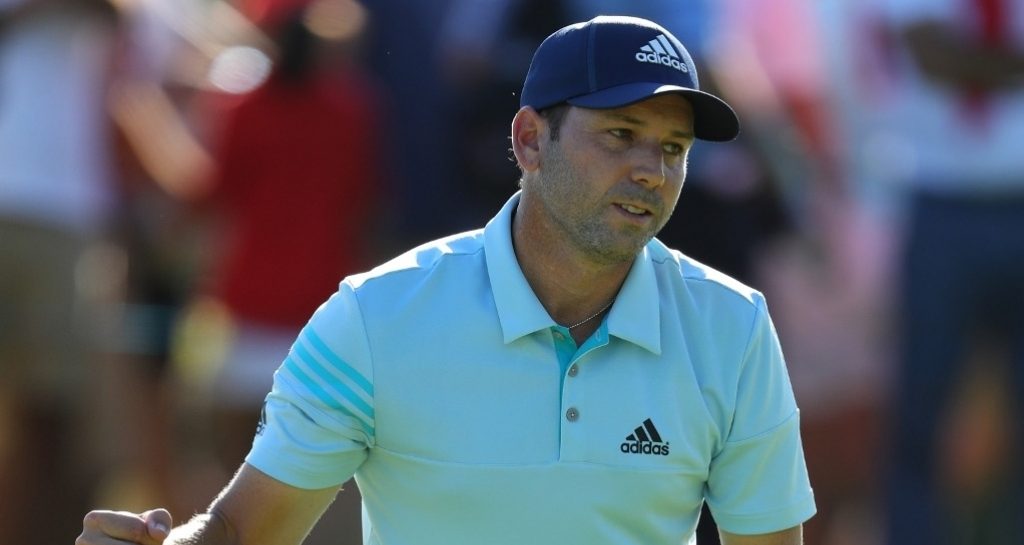 Home favourite Sergio Garcia will take a one-shot lead into the final round of the Andalucia Valderrama Masters.

The Spaniard started the day one shot off the pace but ended it one shot to the good after a well-played three-under-par 68.

Garcia has won five of his 13 European Tour titles in his native country, and he stands an excellent chance of making it six from 14 at Real Club Valderrama on Sunday.

Tournament host and tournament leader 👏@TheSergioGarcia will take a one shot lead into Sunday. pic.twitter.com/kCaibZCfKe

"It was pretty solid," he said of his round. "I'm going to go out there tomorrow and try to post another under par round and see what happens. Good rounds are possible there but they have to be spot on.

"It's still a long way tomorrow to come so we can't get too much ahead of ourselves."

After starting the day with two early birdies, Garcia's round threatened to unravel after successive bogeys at the fifth and sixth, but he managed to bounce back strongly from there.

Another birdie followed at the eighth, and he picked up two more shots at the 11th and 14th.

Another bogey followed at 15, but Garcia was able to grab the solo lead with a final birdie at the long 17th after reaching the green in two.

The locals are happy.

Sergio is the reason why… 🇪🇸 pic.twitter.com/Y9DbParOfU

Lying just one shot behind the Spaniard is Englishman Daniel Brooks, who entered the week knowing he needed a top-eight finish to have a chance of keeping his playing privileges for next season.

A brilliant 64 lifted him into sole second place on Saturday, just one shot off the pace, and even victory is now in sight.