Sergio Garcia makes it three in a row at Valderrama 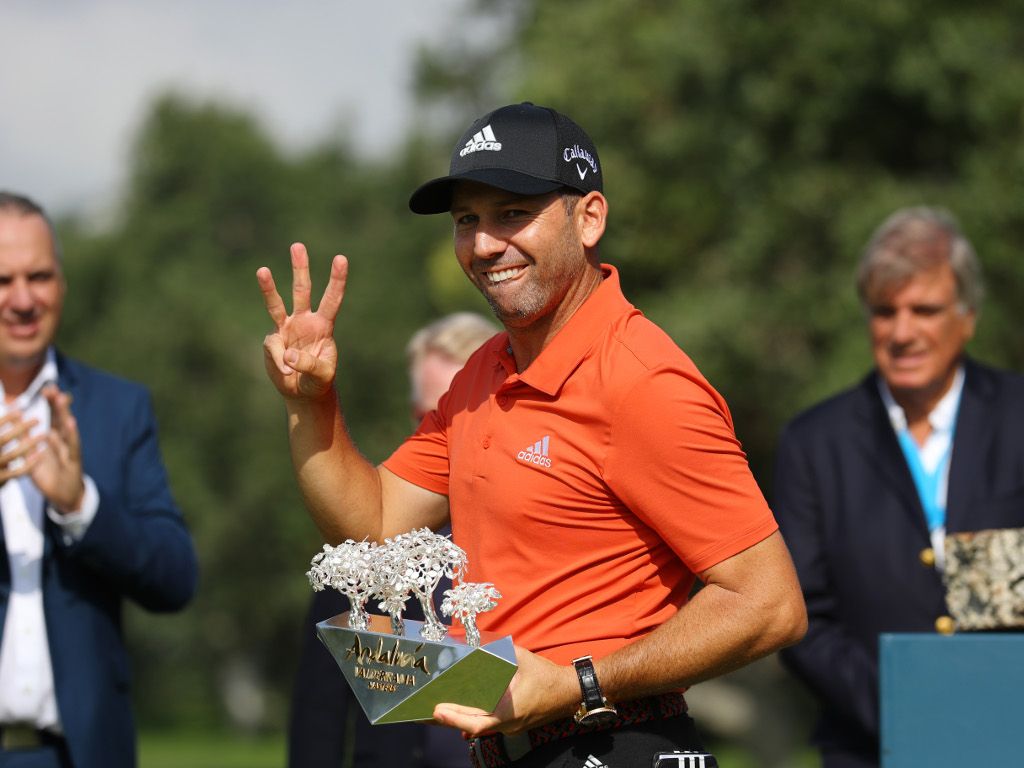 European Tour veteran Sergio Garcia cruised to a comfortable win at the Valderrama Masters on a Monday finish in Spain.

The Spaniard carded a two under 69 in the final round at Real Club Valderrama, enough for a four stroke win over a charging Shane Lowry, who earned a solo second finish.

Inclement weather thwarted a Sunday finish and Garcia started the day three shots clear of Lee Westwood, with 11 holes still to play. The Ryder Cup hero picked his way around the course carding two birdies and a bogey in his first five holes.

Garcia drained a downhill 12 footer on the par five 17th to all but seal the victory, his third in a row at the tournament. The former Masters champion becomes the first player to win the same event three times in a row in Europe since Colin Montgomerie at the BMW Championship from 1998-2000.

The win is Garcia’s second of 2018 after the Singapore Open and will take him to world number 27 in the rankings.

Lowry impressed with a sizzling five under 66 not surge up the leaderboard, but Garcia was always just out of reach.