Garcia holds on to pole position in Sun City 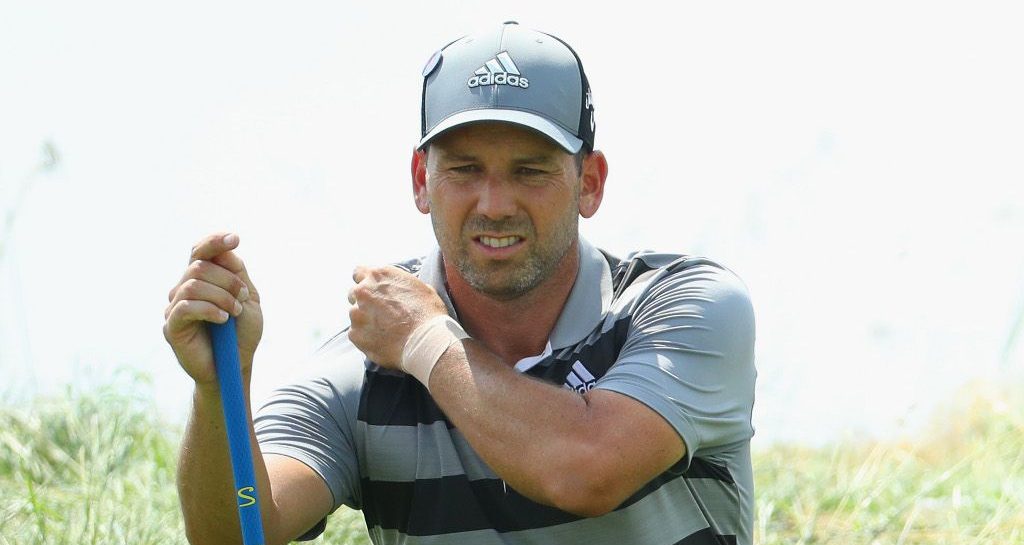 Sergio Garcia is still leading the Nedbank Golf Challenge after carding a solid one-under-par-71 on Saturday to get to 10-under-par for the tournament.

The Gary Player Country Club layout played tough on moving day as the wind picked up, the speed of the course quickened and the pins were cruelly placed.

Leading going into the day, Garcia did exactly as he was supposed to.

A couple of early birdies did wonders to settle the Spaniard and then a string of pars saw him into a commanding position.

A bogey on 13 threatened to halt his momentum however three more pars followed.

“Winning any tournament is always amazing but winning here, a Rolex Series Event, obviously is extra special. It would be really nice and we’re going to try to do that.

“It’s going to be tough, there’s no doubt about that, but it’s great to come with some good momentum, playing nicely and in the lead. It should be a fun day.

“I think if I can manage to shoot somewhere in the 60s, maybe 70 might be enough. I’m going to see if I can shoot below 70 and see if that’s good enough.”