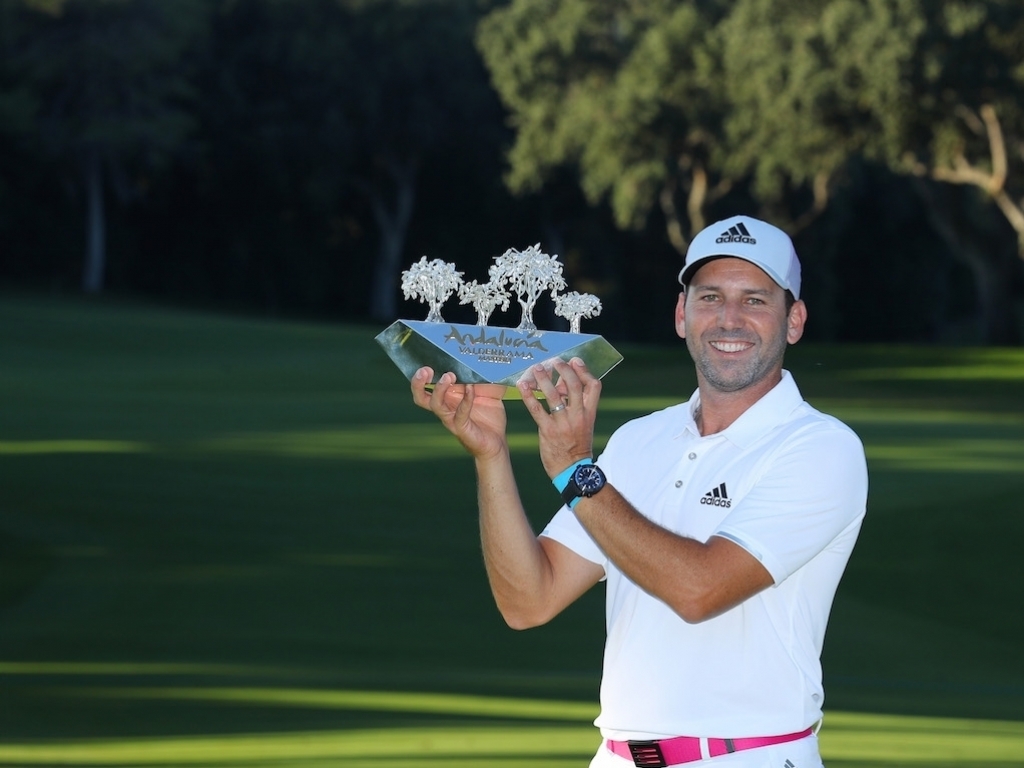 Sergio Garcia fired a 67 on Sunday to win the Andalucia Valderrama Masters – a tournament hosted by his own foundation.

Garcia’s final round contained five birdies and one dropped shot as he got to 12-under-par for the week – the winning score by one stroke over Joost Luiten.

The Spaniard did exactly what he needed to do as he closed out the tournament in the manner that you would expect from a tour veteran.

Not your average final round.@TheSergioGarcia's #AVM2017 win had it all. pic.twitter.com/d9vkIZ8xDX

Speaking afterwards, Garcia gave credit to Luiten for putting up a brave fight.

“I played really well and I felt like maybe I could get away and he just kept coming back and back and made it an amazing match.

"I stayed patient the whole time, I made sure the bad moments did not affect me too much and made a couple of really key putts coming in.

"The people were unbelievable, amazing, so many people came out and supported, it was really a treat.

"I want to dedicate this one to my wife Angela and our little baby coming next year in March."

The victory was Garcia’s sixth in Spain, third of the season and 14th European Tour title.

A message from the #AVM2017 champion. 🗣🇪🇸 pic.twitter.com/EuufLK852X