Garcia and Rahm chasing down Kinhult in France 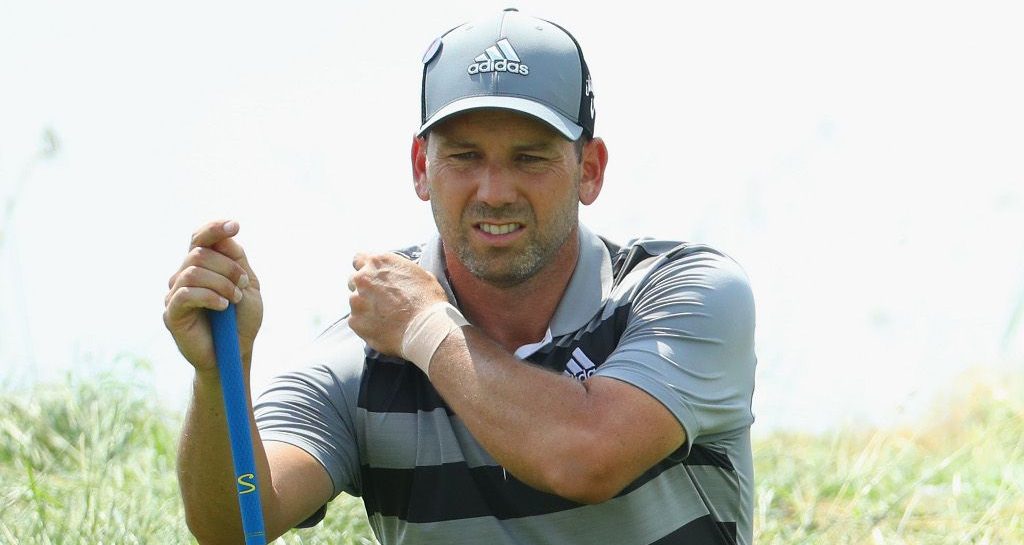 Marcus Kinhult is within touching distance of his professional victory at the Open de France, but there are some big names lurking not far behind.

The 21-year-old Swede will take a two-shot lead into the final round after a rock-solid third-round 67 took his total to 10 under par on Saturday.

Starting the day with a two-shot lead, Kinhult led by as many as five strokes midway through his round thanks to an incredible run of five birdies in a row from the fifth.

But he could only play the back nine in level par, which allowed his nearest rivals to close the gap, setting the stage for what should be an enthralling final round.

England’s Chris Wood recovered from a poor start to shoot 67 and lie just two shots back of Kinhult in second place.

And in third place just three shots back is Sergio Garcia, the Spaniard making a big move on moving day with a superb seven-under-par 64, the lowest round of the day.

He is followed by an equally dangerous Spaniard in Jon Rahm, who had a birdie-birdie finish – and an incredible par save – to sign for a 68 and give himself a realistic chance of victory come Sunday.

Hey @JonRahmPGA, is this the best par you've ever made? pic.twitter.com/vqhh77T3Ds

World Number Two Justin Thomas and fellow American Julian Suri round out the top five at four under after rounds of 69.

“It was a bit of a shaky start but then I just hit some good shots and felt better and better throughout the round,” said Kinhult after his round. “The momentum kind of kept me going in there so that’s good.

“It’s going to be nerve-wracking, the first few holes at least. I felt the nerves today for sure, tomorrow is going to be the same I guess. It’s a great opportunity. I’m just looking forward to the first tee and to get going again.”

After 54 holes in France: