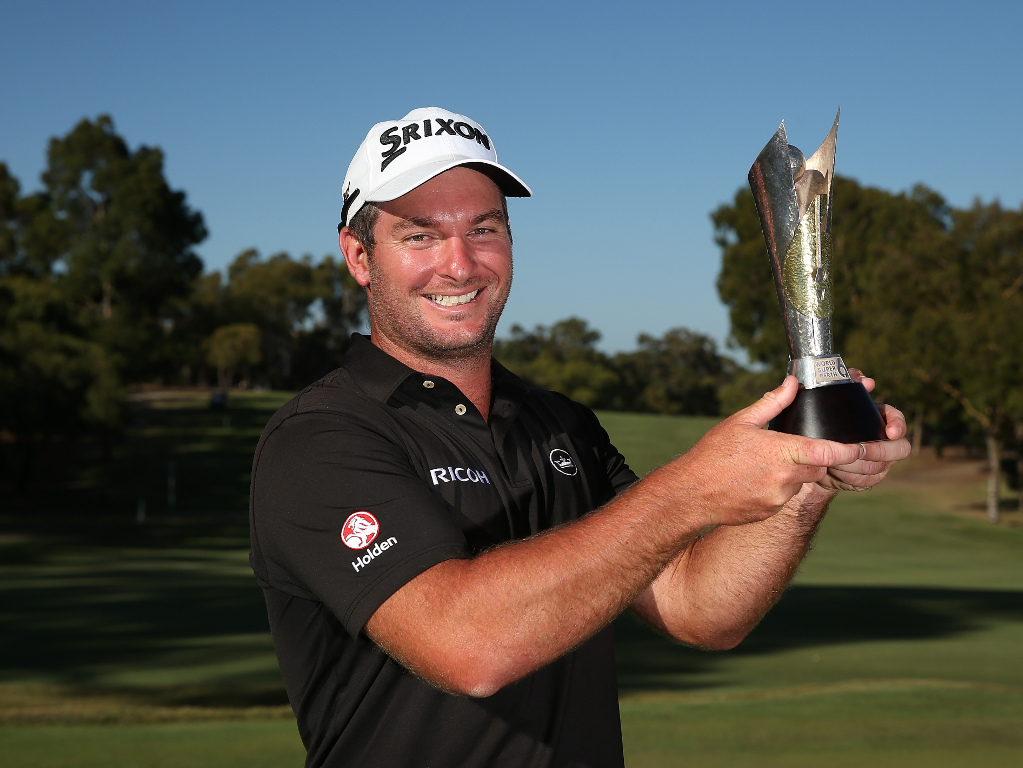 Ryan Fox claimed his maiden European tour title when he beat Adrian Otaegui 3&2 at the ISPS Handa World Super 6 in Perth on Sunday.

New Zealand’s Fox finished eight under after three rounds of stroke play to earn a bye into the last 16 of the six hole knockout stage.

He still though had to come through 25 holes on Sunday to lift the trophy at Lake Karrinyup Country Club – and was an interesting punt with Betway prior to the start.

“It feels a bit surreal.”

Hear from the Champ as he discusses his maiden European Tour win. pic.twitter.com/GBLGFAz4CH

The 32-year-old Fox then raced into a 3up lead against Spain’s Otaegui and victory was sealed when the players halved the fourth hole with pars.

It was Fox’s first win on the European tour in his 79th event and makes him a first winner from New Zealand since Danny Lee won the 2009 Johnnie Walker Classic as an amateur.