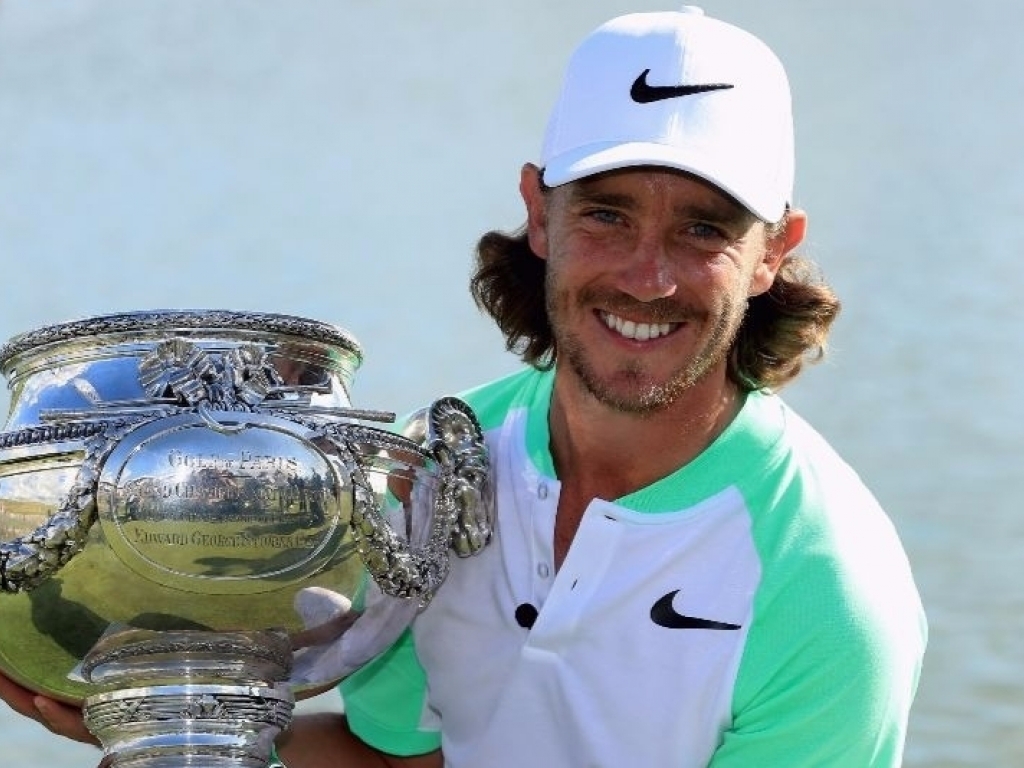 England’s Tommy Fleetwood won the 101st HNA Open de France by one stroke ahead of American Peter Uihlein when firing a final-round 69 for a total of 12 under par at the Le Golf National in Paris on Sunday.

Uihlein earned a spot at the Open Championship by finishing second at 11 under along with third-placed Mike Lorenzo-Vera, Swede Alexander Björk and Dane Thorbjørn Olesen at eight under.

This was Fleetwood’s second victory of the season after the HSBC Abu Dhabi Championship and sees him move to the top of the European standings ahead of Spain’s Sergio Garcia.

The 26-year-old Fleetwood started the day a shot off the lead but after a birdie on the second hole, he never looked back.

“I’m engaged. I’m expecting a baby. My fiancee is my manager. My caddie is my best mate in the world.”

He followed that up with birdies on the third, ninth, 13th and 14th holes for his bogey-free round and 12 under total after four rounds.

Uihlein started off badly with bogeys on the fourth and fifth but recovered not to drop another shot making birdies on the 6th, 11th, 13th, 14th and 17th holes for a final round 68 for an 11-under total.

Joining Björk at eight under in third were Frenchman Mike Lorenzo-Vera and Denmark’s Thorbjørn Olesen.

At seven under was New Zealander Ryan Fox, a shot ahead of China’s Li Haotong, England’s Ross Fisher and Span’s Adrian Otaegui.

England’s Lee Westwood, Swede Alex Noren and Span’s Jon Rahm and were next at six under.