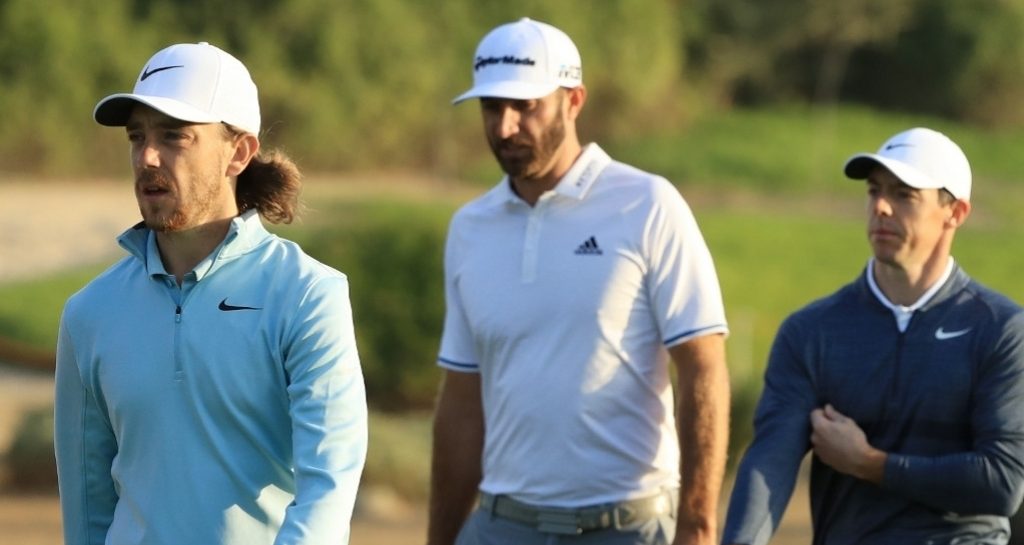 Tommy Fleetwood made the perfect start to the defence of his Abu Dhabi HSBC Championship title on Thursday.

The Englishman, who won the Abu Dhabi title 12 months ago as part of his Race to Dubai-winning season, set the mark on day one with a flawless six-under-par 66.

That was good enough for a share of the lead alongside Japan's Hideto Tanihara after the first round. 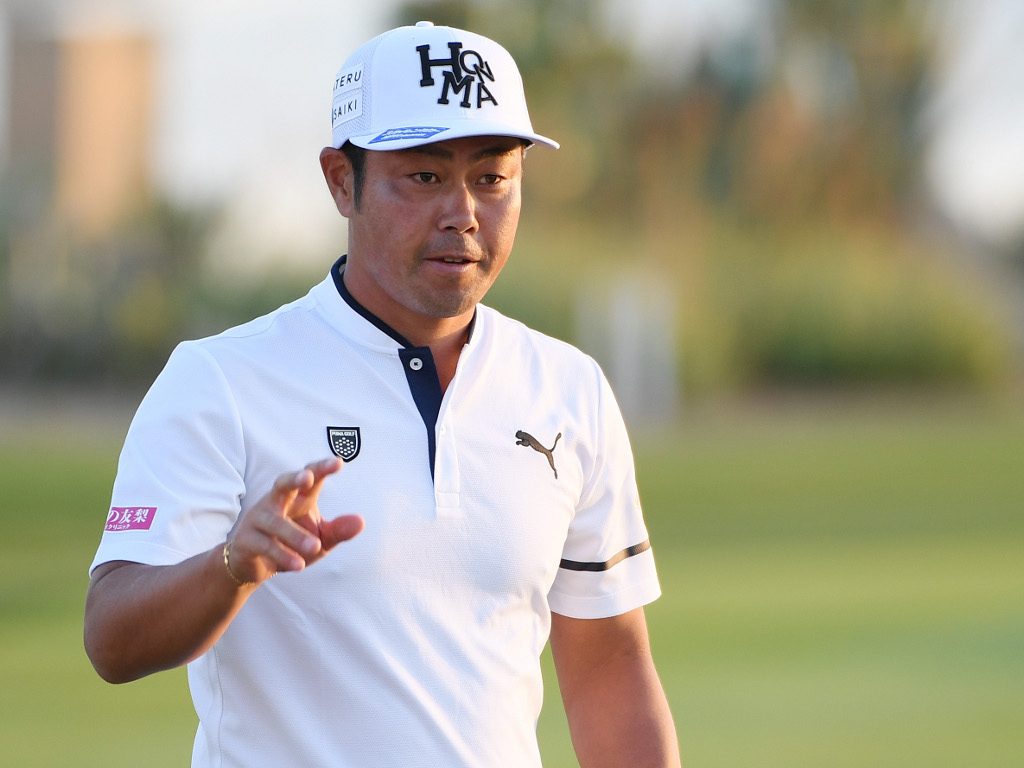 Fleetwood was playing alongside major winners Rory McIlroy and Dustin Johnson, and outscored both of them with a stellar performance.

McIlroy had a pretty good day on his return from injury, however, and was left pleased with an opening 69 that left him just three shots back, while Johnson had to settle for a disappointing level-par 72.

“It was nice,” said McIlroy. “I sort of knew what I was expecting out there but at the same time, you never really know. First competitive round in over a hundred days, so it's a little bit different. But I did well.

“I stayed patient. I gave myself loads of chances and started the day with 11 straight pars, so I was trying to stay as patient as possible, so it was nice to birdie three of the last seven there and get in under 70."

Fleetwood proved to be deadly accurate from tee to green, and admitted he was delighted to be so accurate so early in the season.

“It's a good golf course to hit 18 greens around,” Fleetwood said. “Just a good ball-striking round and nice to start the year off like that.

“Had control of my ball really from the get-go. Just sort of did what you need to do well around here to get a good score: I drove it well, got away with a couple of tee shots.

“Eighteen greens doesn't happen very often so nice to do it around here. My pace putting was really good. I didn't put myself under any stress at all. So all in all, very good morning.”

"Me and Rory both said we don't even have that shot in our locker." 😂😂@TommyFleetwood1 and @McIlroyRory discuss 13 year old sensation Oscar. pic.twitter.com/BtQhxCyQph

On playing alongside Johnson and McIlroy, Fleetwood added: “I think during my career, I think I'm going to struggle to find a better three ball, really. Doesn't matter how long I play. That might be the best one I get.

“All you can do is concentrate on your own game and that's what you always do, is you set out to play the best you can.

"These two, I don't know what I'll do in my career and nobody knows what the future holds, but I think these two might be going down in the history books, so it will be nice to tell them that I played these two in a three-ball.”

Not to be outdone, however, was Japan's Tanihara, who matched Fleetwood shot for shot with six birdies of his own in a bogey-free round.

Tanihara birdies his final hole to tie the lead with Fleetwood, thanks to a bogey-free 66.#ADGolfChamps pic.twitter.com/nstejaCW4x

“It's a tough course here,” said Tanihara, who finished an impressive 27th on the Race to Dubai during his maiden campaign last season. “I'm thinking more about playing smart golf and making good putts. Aoki, he won on the European Tour, and I'm just trying to focus on winning on the European Tour.”