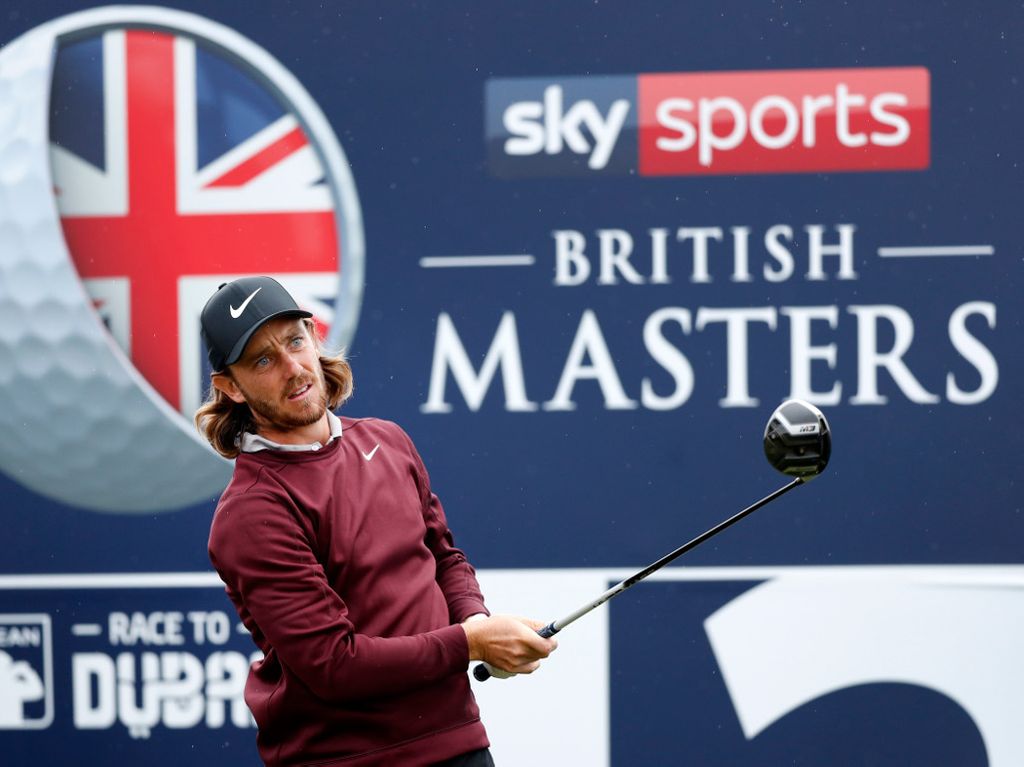 The British Masters will remain on the 2019 European Tour schedule after all thanks to Tommy Fleetwood, who agreed to host the 2019 event at Hillside in his home town of Southport.

The tournament only returned to the European Tour four years ago, but there were fears it would disappear once again next year after its current sponsorship deal came to an end.

Eddie Pepperell won the most recent edition at Walton Heath earlier this month, although nest year’s event will be held in the second week of May.

The Ryder Cup hero follows in the footsteps of Ian Poulter, Luke Donald, Lee Westwood and Justin Rose in hosting the event following its resurrection after a six-year absence.

“I can’t wait to host the British Masters in my home town,” said Fleetwood. “It will be such an honour and I’m so grateful to have been asked. I’m extremely proud to follow the great ambassadors of our game who have hosted this tournament.

“I am very confident that Southport will make everyone welcome and the north-west of England, and its love of ???golf, will embrace this opportunity and show support ???to us all.”

The last time Hillside hosted a European Tour event was in 1982 when Tony Jacklin won the Sun Alliance PGA Championship.

The British Open is one of several tournaments to be moved among the 48 events planned for the 2019 tour.