Tommy Fleetwood has a plan for Hong Kong success 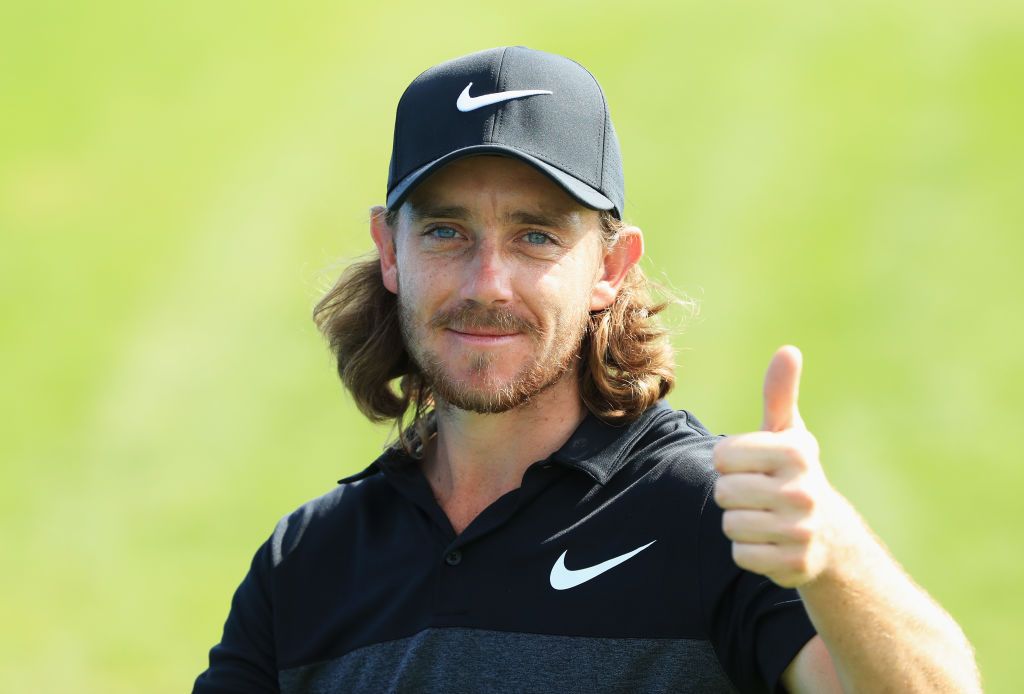 Tommy Fleetwood believes that patience and accurate tee-shots will be the key to winning the Hong Kong Open, which starts on Thursday

The 2019 Race to Dubai campaign gets under way at Hong Kong Golf Club on Thursday.

The par-70 layout was challenging last year. Australia’s Wade Ormsby won with a score of 11-under-par.

This year, Fleetwood will headline another strong field and the Ryder Cup star believes aggression will not pay off this week and that being on the short grass is essential to making birdies.

“The course, I feel the last two years, it’s set up nicely for me, the popular Briton said.

“It is quite a big patience game because you feel like there’s a lot of chances, but the course actually doesn’t give you that much in the end.

“Especially if the wind is swirling, it makes it very difficult.

“But in general, ball striking is pretty key.

“You can’t really play this golf course from off the fairways. You have to be on the fairway to score, and that’s obviously one of my strengths, so hopefully I can keep that up for just one more week.”

The year before, when Sam Brazel won, Fleetwood was again two shots shy of the winning number.

Europe’s Ryder Cup star has every reason to feel he is due in Hong Kong sooner rather than later.