Fleetwood: Consistency the name of the game in 2019 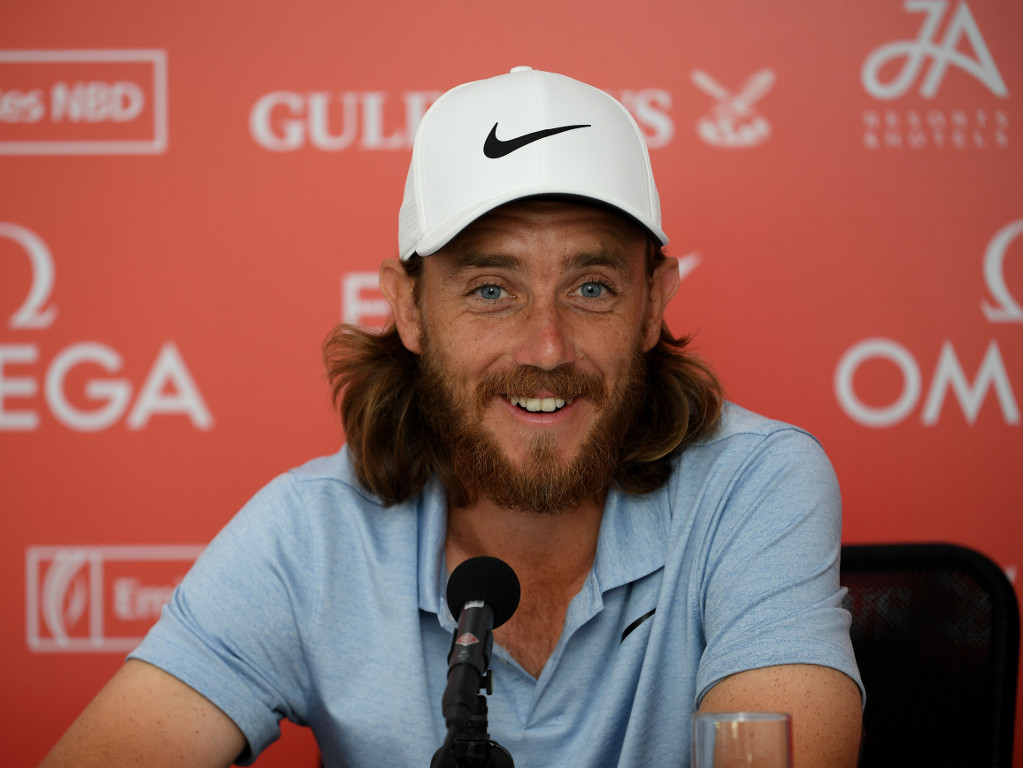 While winning tournaments obviously remains a goal for Tommy Fleetwood, the Englishman admits that his main target for the season is staying consistent.

Speaking ahead of this week’s Omega Dubai Desert Classic, the World No 14 said he wasn’t concerned by the fact that he picked up just one win in 2017 at the Abu Dhabi HSBC Championship, as there were many other positives to take from his performances.

“2017 was a big rise for me,” Fleetwood said. “2018 was still rising but kind of consolidating my position in a state of the World Rankings.

“This year, there’s still things I need to do in my game. If I just focus on my game and focus on areas of my game I want to improve that will make me the golfer that I kind of envision in a few years time, then I’ll stick to that and hopefully that will press me in the right direction.

“I’m really not looking at results. Every week, you clearly want to win; everybody does, but without sort of picking out too much and putting pressure on and just trying to be a golfer, hopefully things will take care of themselves.”

This week’s European Tour venue, the Emirates Golf Club, has not been the happiest of hunting grounds for Fleetwood, who has managed just one top-10 finish in six appearances, although notably that top 10 did come last year.

“It’s funny because last year I felt like I played awful around here and it’s my best result ever on the golf course,” he said in reference to his tied-sixth showing.

“I feel like my game’s much better than last week, just in practice that I’ve had. I came here on Sunday to do some work on my putting, which clearly needed some work and that’s getting better.

“Overall, I feel sharp. Things are moving in the right direction. So hopefully it bodes well because I’ve always loved the golf course.”

Fleetwood also produced career-best displays in all four Major Championships last season, and peaking at the right time for the biggest events of the year will once again be one of his main goals.

“I won’t play the week before a Major this year,” Fleetwood revealed. “Last year, I felt like I played very well for them and that’s something I’ll do. And when I’m there you give it everything for those weeks.

“Those really are sort of your career-defining weeks in a way. It’s nice that I’ve been close, but unfortunately, that’s just not relative when these come around.

“But absolutely, Majors, I would love to give myself the best possible chance.”