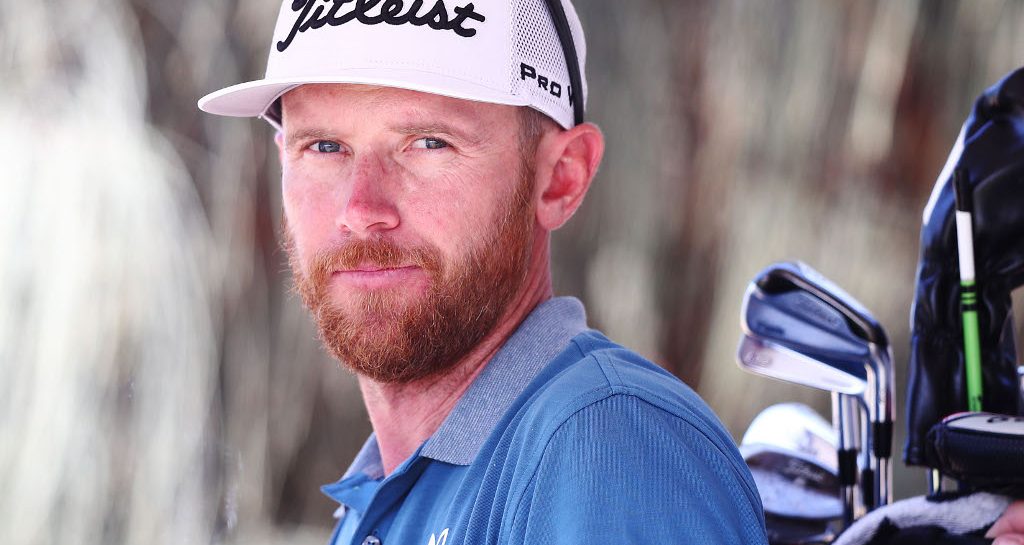 Nick Flanagan grabbed the lead on the opening day of the ISPS Handa Vic Open, while fellow Australian James Nitties made a record-equalling nine birdies in a row.

Seizing the initiative in the men’s competition on day one was local favourite Flanagan, a former four-time winner on the Web.com Tour who carved up the Creek Course with a spectacular 10-under-par 62.

Flanagan’s effort was just one shot short of the course record and equal to the lowest opening round of the season.

The Australian is not a regular on the European Tour but that could change if he keeps up this kind of play for the rest of the week.

“I would love to play in Europe,” he said. “I feel like the European Tour suits my game, courses like this and just a little bit of different golf to some of the golf I’ve been playing for the last two or three years.”

He added: “A couple of putts early kind of dropped and then I just wasn’t trying too hard, essentially. I just had one of those days where everything seemed to kind of go right.”

Nitties claimed a place in the history books as he made a spectacular world record-equalling nine consecutive birdies in his opening 64.

Nine straight birdies and it’s a new equal WORLD RECORD for @JamesNitties23 – and so kind of him to not surpass it… 😂🇦🇺#VicOpen pic.twitter.com/rF9x43Q0xy

After a double-bogey six at the 14th, Nitties bounced back with a birdie at 15 and then added eight more in a row to match the unlikely feat first accomplished by former Open champion Mark Calcavecchia, who also made nine straight birdies at the 2009 Canadian Open.

Austrian Bernd Wiesberger made nine birdies in a row at the 2017 Maybank Championship but with preferred lies, so Nitties is the first player to officially do it on the European Tour.

“I’m pumped,” said Nitties. “I don’t hold any other world records that I know of, so to be a part of one is pretty cool.

“I had a good chance for that tenth birdie but I didn’t want to break it. It’s such a longstanding record, I wouldn’t do that to Mark, so it’s good to hold it with him,” he added with a smile.

Leading the way in the women’s competition is England’s Felicity Johnson, who made eight birdies in a bogey-free 65 to lie two shots clear.

Who are you picking? 👇🏻 pic.twitter.com/nUYnikfOIz