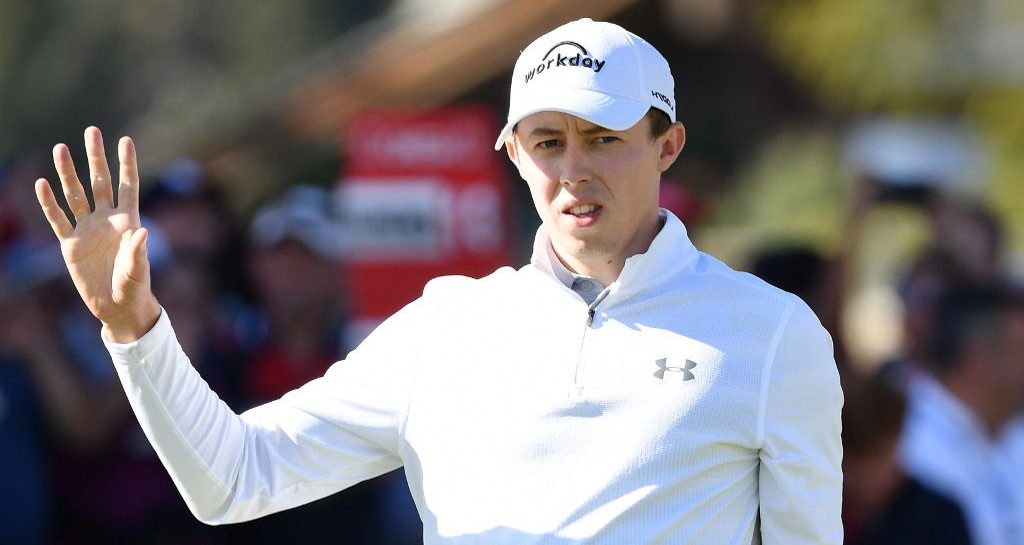 A superb 63 from Matthew Fitzpatrick will see the Englishman two-shot lead into the final round of the Omega European Masters.

Fitzpatrick is the defending champion in Crans Montana this week, and should he go on to repeat the win he will become the first player to successfully defend the title since Seve Ballesteros.

Seve lifted the trophy at Crans-sur-Sierre Golf Club in 1977 and 1978, and Fitzpatrick looks odds on to do the same 40 years later.

Five birdies and a superb chip-in eagle at the driveable par-4 seventh saw the 24-year-old sign for a seven-under-par 63 and a 14-under-par-total.

The day belonged to Fitzpatrick, however, who seems to feel right at home in the Swiss Alps.

Since missing the cut on his first visit in 2014, he’s finished second in 2015, seventh in 2016 and first last year – with every chance of another win to come.

“It was really, really good,” Fitzpatrick said. “I would say that everything went well today. I drove it really solid and made some great up-and-downs which has been a bit of a struggle this season to keep the round going. There were some real key ones today and that was the difference. It kept the momentum and I managed to kick on.

“He (Ballesteros) is a good man to emulate, so hopefully things go to plan tomorrow.

“You still want to put the pressure on and make birdies. You are going to have to because someone is going to come up from somewhere tomorrow, there is no doubt because you can get it going. Hopefully I’ll stick to my game plan and make plenty of birdies.”