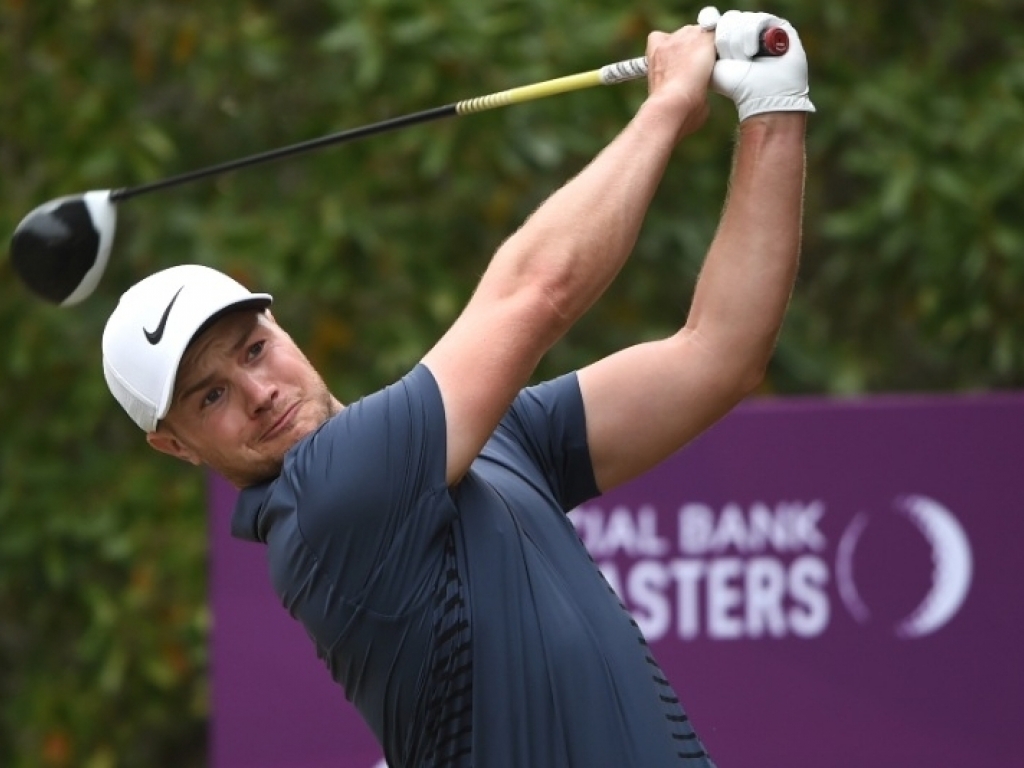 English duo Oliver Fisher and Eddie Pepperell share the lead by two shots, at 16-under-par, after Saturday's third round of the European Tour’s Qatar Masters at Doha Golf Club.

Pepperell looked on song early with a birdie on the first hole on his way to a round of six-under-par 66. Fisher finished with four birdies in a row for his 65.

Fisher's round consisted of birdies on the third, fifth and eighth and he followed that up with five more gains on the 11th, 15th, 16th, 17th and 18th while dropping his only shot of the day at the 12th.

Countryman Pepperell birdied the first, fifth and seventh on the front nine then followed that up with more birdies on the 10th, 13th, 16th and 18th, also dropping his lone shot on the challenging par-4 12th.

Two shots back, on 14 under, is American Sean Crocker after firing a five-under 67.

Then at 12 under are Italian's Lorenzo Gagli and Andrea Pavan, Frenchman Grégory Havret, England's David Horsey and Swede Marcus Kinhult.