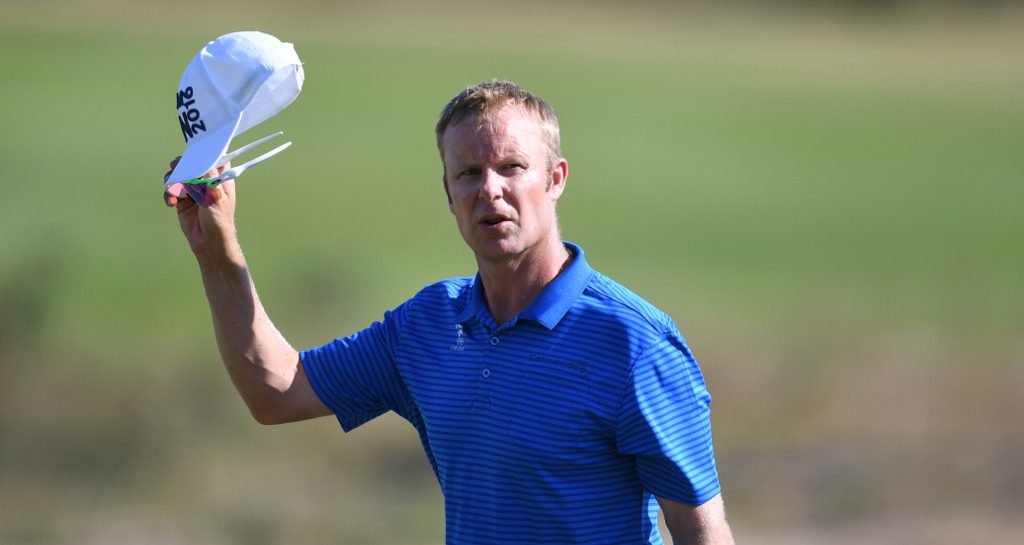 Five-time European Tour winner Mikko Ilonen has announced his retirement after a 18-year career as a professional.

The 39-year-old, who is the most successful golfer ever to come out of Finland, made the decision in order to spend more time with his family.

Ilonen reached a career-high of 37th in the world in 2014 when he won twice on the European Tour and finished seventh in the PGA Championship.

The Finn said he still hoped to have a future in the sport in some capacity, while also committing to growing the game in his home country.

“I am convinced that my retirement is not an end to one thing, but instead the beginning of something new and exciting,” said Ilonen.

“As a professional golfer, or as an athlete, you sometimes have to be very selfish. I have been selfish for twenty years now and I think it is about time for me to care about others as they have cared for me.

“I made a conscious decision to not involve golf in my off-season after the World Cup of Golf last November.

All good things must come to an end….@MikkoIlonen has decided to retire.
I want to wish him and his family all the best in their future endeavours.
Top player and true gentleman!!@EuropeanTour
Enjoyed this Seve Trophy with Mikko as my partner. pic.twitter.com/YVwr3Tr54I

“Instead, I have focused on my family and my own wellbeing. I have used the time well, which means that I have enjoyed the winter and I have done some of the things I used to do as a kid, such as skiing and snowboarding.

“The quality time I have had with my wife and two kids has meant so much to me and I have realised that I don’t want to prioritise other obligations ahead of my family.

“I am very grateful for what golf has given me, but now I want to focus on giving back to those that have supported me and to golf in general.

“My passion is golf and I am determined to find a way of supporting golf in general and Finnish junior golfers in particular.

Today @MikkoIlonen announced his retirement from competitive golf… an awesome player and a true gentlemen of the game of golf… Mikko, good luck, take care and i see you somewhere down the road… thank you very much, we will miss you…

“I am really looking forward to what the future has in its hands and I hope that I can inspire young boys and girls in Finland and abroad to reach their goals in golf and in life.

“I would like to take this opportunity to thank all the people around me and commercial partners that have supported me through the years. I am looking forward to doing great things together with you also in the future.”