Everyone chasing Fox in Ireland 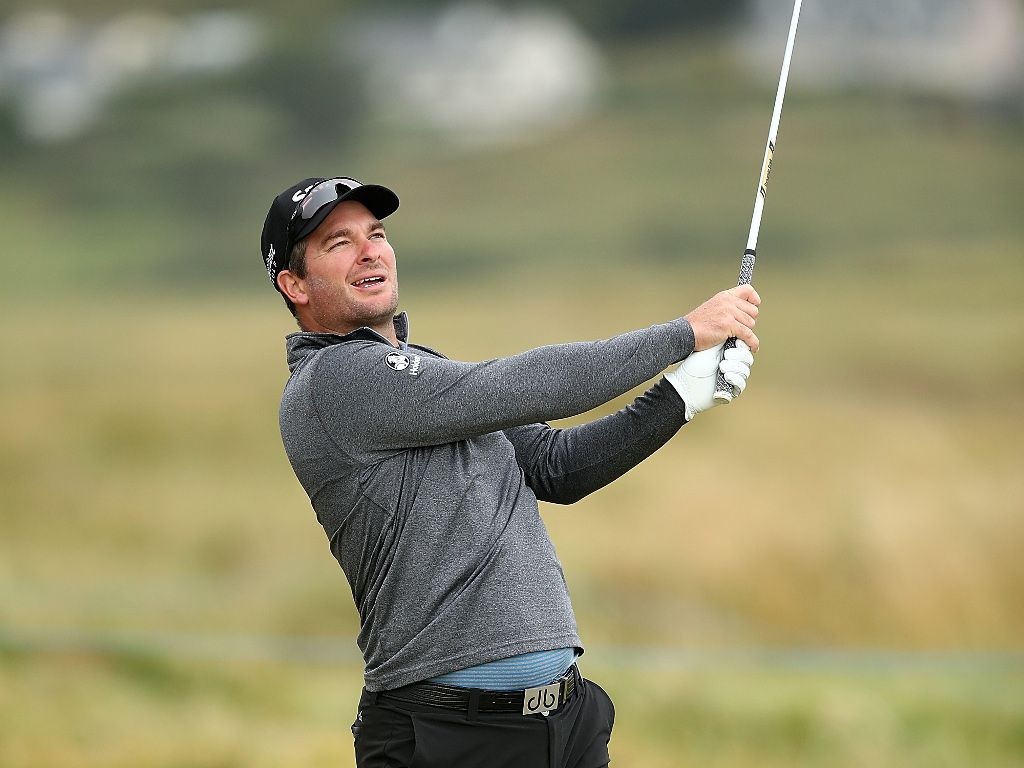 Ryan Fox has a one stroke lead over the chasing pack after the opening round of the Dubai Duty Free Irish Open on Thursday.

The New Zealander signed for five under 67 around a picturesque Ballyliffin Golf Club, enough for a one shot lead over seven players tied on four under, including former world number one Lee Westwood and three-time major winner Padraig Harrington.

Fox started on the back nine, earning back-to-back birdies on the 13th and 14th before bogeying the 15th. On the front nine, after a gain on the first, Fox holed a ten foot putt for birdie on the sixth to get within one of leader Robert Rock.

There was a two stroke swing when Rock dropped a shot on the 15th while Fox rolled in another birdie on his last hole for the outright lead.

“I drove it nice…I think I probably only hit five or six fairways but missed them in the right places and hit a lot of good drives that just ran through fairways and gave myself a lot of chances,” the world 124 told europeantour.com.

“I’d love to be in the Open and Carnoustie is one of the best golf courses in the world I think and I’d love the chance to play there in an Open.

“As good a start as I can have, really, and hopefully three more rounds and if I can sneak in that top five like last year and get an Open spot, that would be great.”

Tournament host Rory McIlroy signed for a two under 70, three shots off the pace.