Elvira and Fraser share the early lead in Malaysia 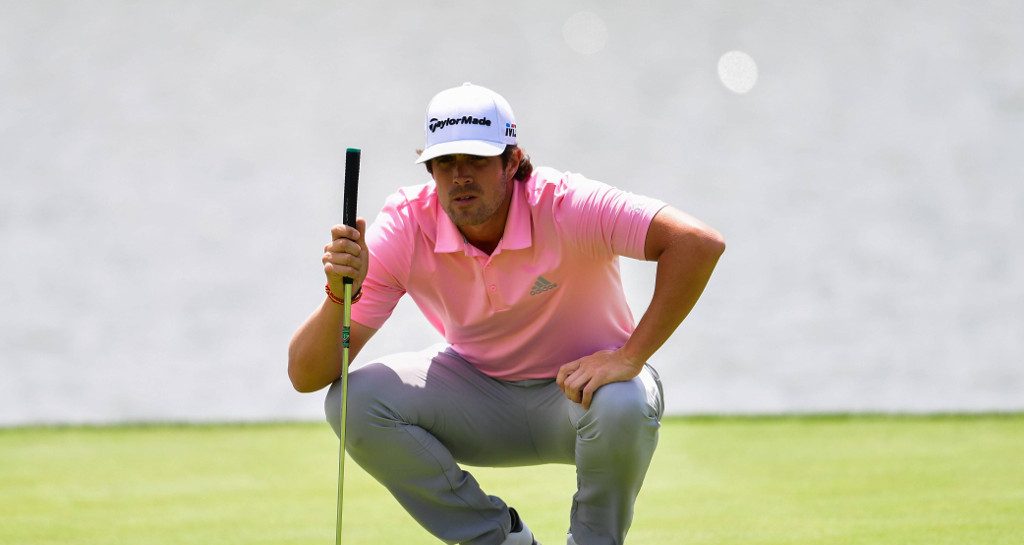 The duo made the most of the favourable morning scoring conditions at Saujana Golf & Country Club to shoot a pair of seven-under-par 65s.

That was good enough for a one-shot lead over Austrian Matthias Schwab, Filipino Angelo Que and Thailand’s Jazz Janewattananond.

Belgium’s Thomas Pieters follows a shot further back in solo sixth place, while a large group of seven players are tied for seventh on four under, including South African Ernie Els and India’s Gaganjeet Bhullar.

Elvira made three straight birdies on two separate occasions during his round, while adding two further birdies and a lone bogey.

“To be honest seven under is always good. With my record here not being too great, 65 is very good.

“My caddie told me today that I hit 12 fairways. I have been hitting my irons well and putting great, I just needed to put the ball in play.

“I wasn’t able to do that the first few weeks (of the season) but I think I managed to do that in Qatar and also today.

“I’m happy with the way things are going, happy to be turning around my golf game a little bit. We’ll see where that gets me.”

Fraser, a former winner of this event, picked up birdies at regular occasions throughout his round – eight in all, while also dropping just one shot.

“It’s been a good day. I played steady all day and putted really well,” he said.

“I’ve been playing well having a hit at home but I haven’t played a whole lot of competitive golf. It was nice to go out and play well in a great tournament.”

Meanwhile, Ryder Cup captain Padraig Harrington marked his return from a wrist injury with a two-under-par 70 to lie five shots off the pace.

First event of the year ✅
Back from injury ✅