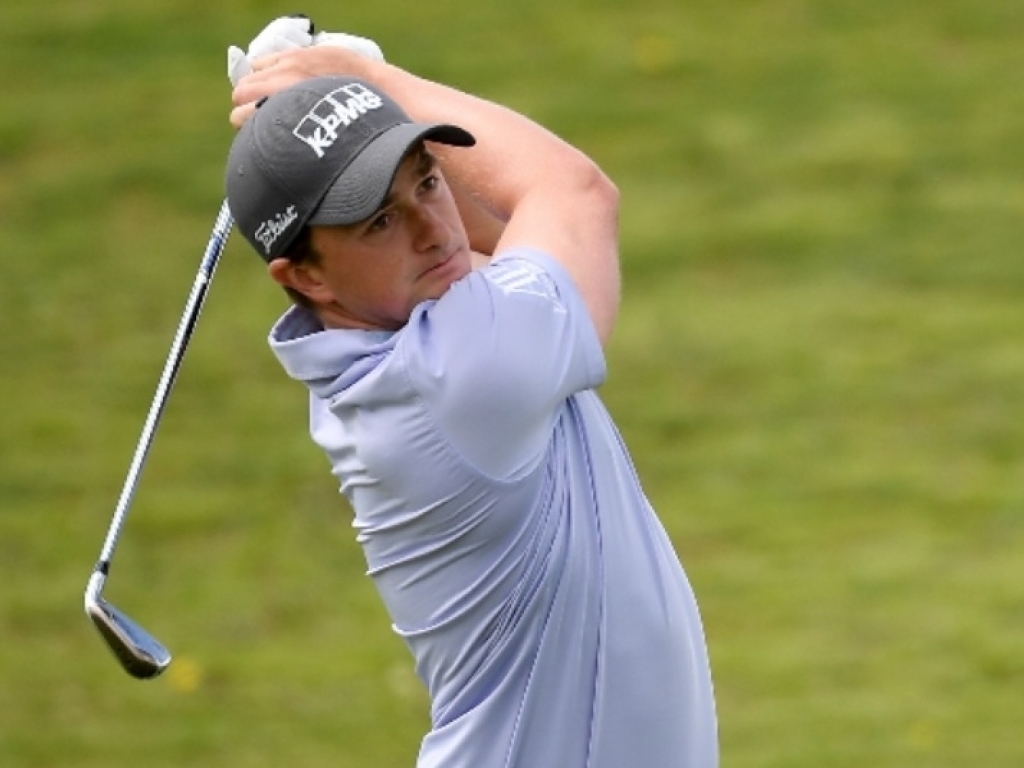 Ireland’s Paul Dunne will take a one-shot lead into the final round of the Open de Espana after firing four-under-par 68 for a 17 under total at Centro Nacional de Golf on Saturday.

Dunne began day three with a three-shot lead and managed to stay on top of the leaderboard as home favourite Nacho Elvira fired a third round 66 cutting the Irishman's lead to one shot going into Sunday's final round.

Next at 15 under was World No.4 Jon Rahm of Spain and Swede Swede Henric Sturehed, one ahead of Brett Rumford of Australian and two ahead of England's Andy Sullivan.

"It's probably the best my swing has felt, the best my body has felt like it's been moving, but I just didn't pull the shots off," said Dunne afterwards.

"There was a lot of grinding there on the back nine but I'm happy to get in with four under. Probably wouldn't have taken it at the start of the day but given the shots that I hit, I'm pretty happy with it leading into tomorrow.

"Everything feels good, the game feels great, I just didn't pick shots. I hit a few shots without having a shot in mind so that's something to work on for tomorrow. Hopefully, I'll have a good day. I'm confident about tomorrow."

Dunne made a slow start getting up and down from a bunker on the fifth for a first birdie of the day and a two-shot lead, as Elvira also make a gain on the par five.

Then Dunne hammered his drive five feet from the flag on the par three sixth to five feet as Sturehed cut the gap with a brilliant chip-in birdie on the ninth, Dunne holed a 35-footer on the seventh.

The leader made par saves on the 14th and 15th as Rahm and Sturehed both birdied the last to get to 15 under.

Dunne found water off the tee on the 17th for a bogey but managed to birdie the 18th, as did Elvira.

Rumford nailed six birdies and two bogeys in his 68, while Sullivan followed up his remarkable 75-63 start with a 65, which included eight birdies and a bogey, as he came storming back into contention.