Bryson DeChambeau in charge in Germany 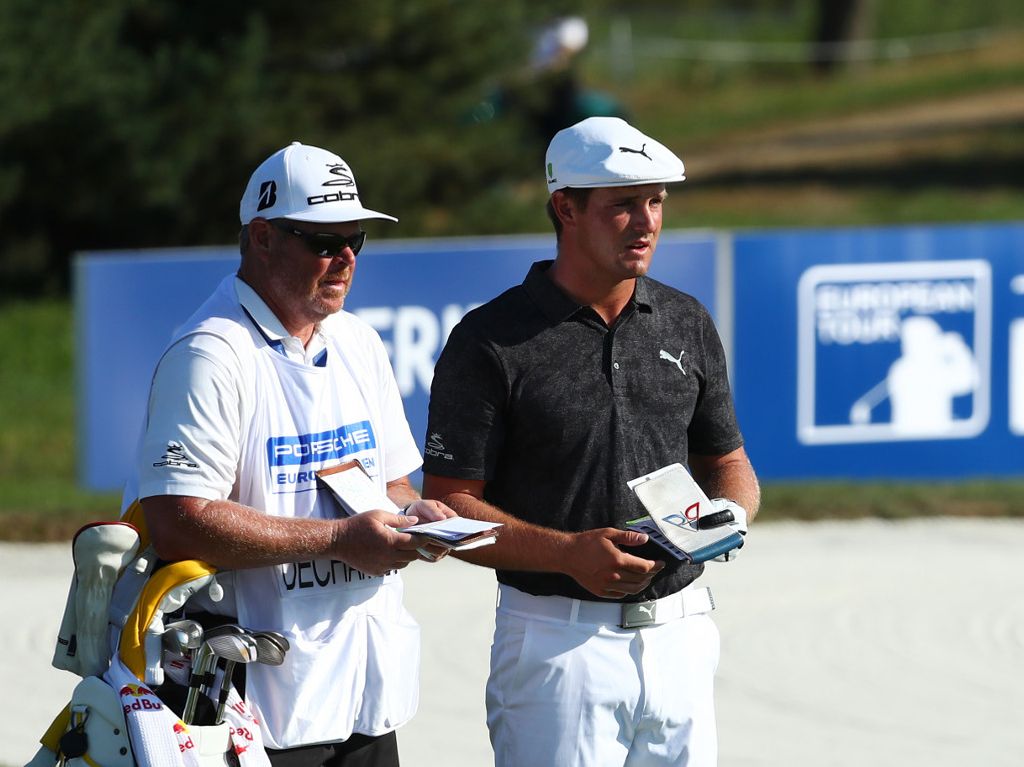 Bryson DeChambeau has a one stroke lead after the opening round of the Porsche European Open in Germany on Thursday.

The American signed for a six under 66 around the picturesque Green Eagles Golf Course for one shot lead over Mike Lorenzo-Vera, Joel Stalter, Romain Wattel and Benedict Staben.

DeChambeau enjoyed a flawless first nine, making the turn at four under. The only blemish on his card would be a bogey on the third hole, his 12th, which he quickly made up for with back-to-back birdies.

A sublime recovery shot behind a tree setup a final birdie chance on the last, which he drained to take the outright lead.

“It was fun to get out there and shoot a good score on the European Tour,” the 24-year-old told europeantour.com.

“I haven’t done that yet out here so I’m very pleased with it and ready to get after it tomorrow.

“It’s been great this week, I love it here. The food’s fantastic, the people are great and the golf course is beautiful.”