Dechambeau and McEvoy lead in Germany 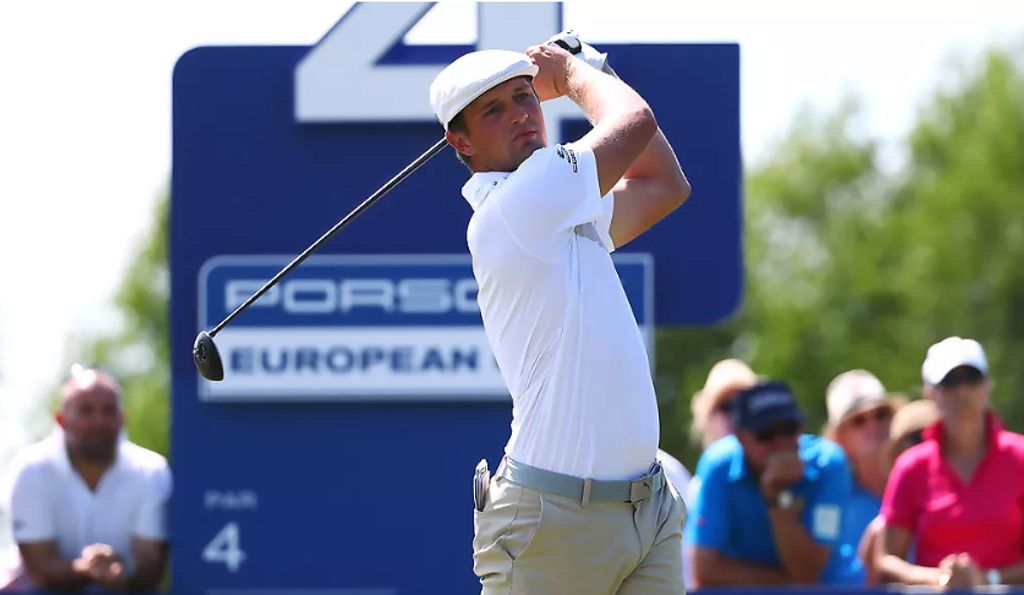 Bryson Dechambeau and Richard McEvoy share a one shot lead as the Porsche European Open heads in to the final day on Sunday.

McEvoy carded a three under 69 while Dechambeau settled for a two under 70 to leave on 12 under for the tournament on a stormy day in Hamburg at Green Eagles Golf Course, where polay was delayed for over two hours due to lightning.

The pair lead Masters champion Patrick Reed and Matthias Schwab by one, while tour veteran Paul Casey lurks alone on fifth on nine under.

McEvoy took the lead with back-to-back birdies on his last two holes, while Dechambeau played the back nine in two under to level matters.

Further down the the leaderboard, Australia’s Scott Hend is part of a host of chasers on eight under.