DeChambeau and Herbert hit the front in Dubai 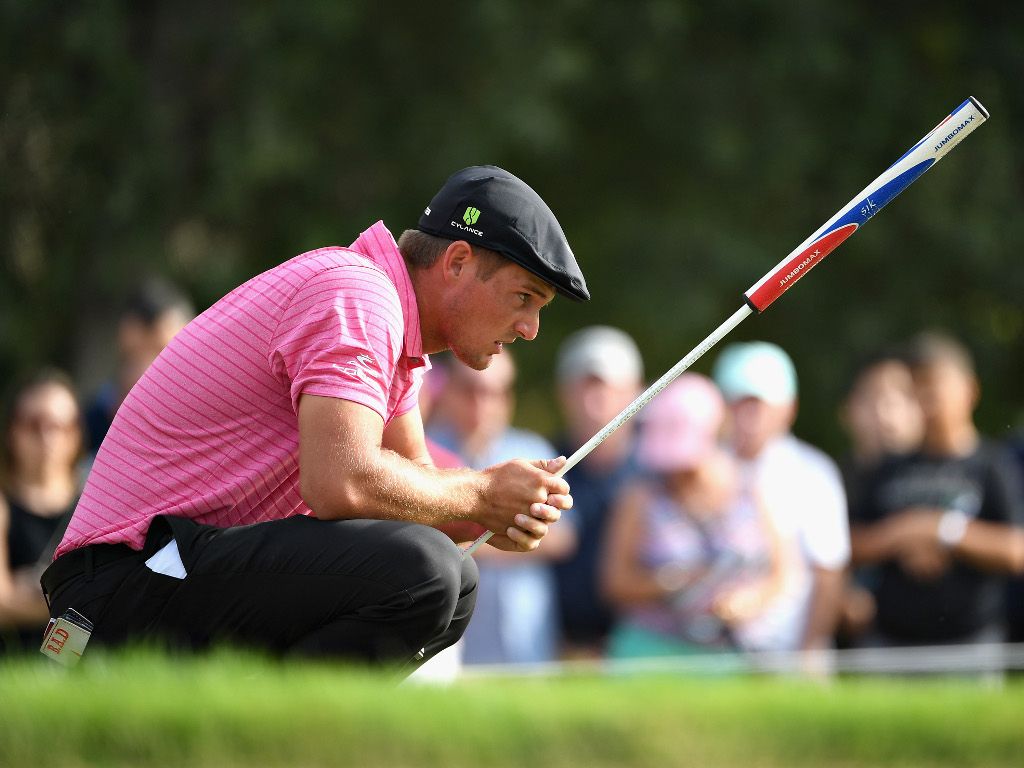 Bryson DeChambeau and Lucas Herbert have a one stroke lead at the halfway stage of the Dubai Desert Classic.

Dechambeau carded a second consecutive six under 66 while Herbert fired a round of the day nine under 63 around Emirates Golf Club, leaving them tie on 12 under for the event.

Herbert – who hasn’t dropped a shot since his first hole of the tournament – enjoyed a hot start on the back nine, backing up his opening eagle with two birdies. Some superb iron play gained him four gains on the front nine.

But his shining moment came on his last, where a wayward drive left the Australian with a near impossible second. Herbert managed to find the green then snaked in a 40-footer for par, equalling his lowest career round.

“Everyone is making those numbers around the back nine,” a humble Herbert told the press.

“You’ve obviously got the three par-5s, and 17 is drivable, so there’s some good birdie opportunities.

“I knew I just had to take advantage of them straight out of the gate. I did that with an eagle-birdie-birdie start, and kind of just kept flowing. I was like seven under through about 11 holes, and it just felt like I was cruising. I probably left some out there to be honest.”

World number five Dechambeau would finish birdie-birdie to join Herbert at the top of a congested leaderboard. Further down, veteran Ernie Els carded a seven under 65 to take him to 11 under, tied for third with Alvaro Quiros who held the clubhouse lead at one stage.

A host of players, including Englishman Matthew Wallace, are locked on ten under while South African George Coetzee is in a group with three others on nine under as the tournament heads into the weekend.