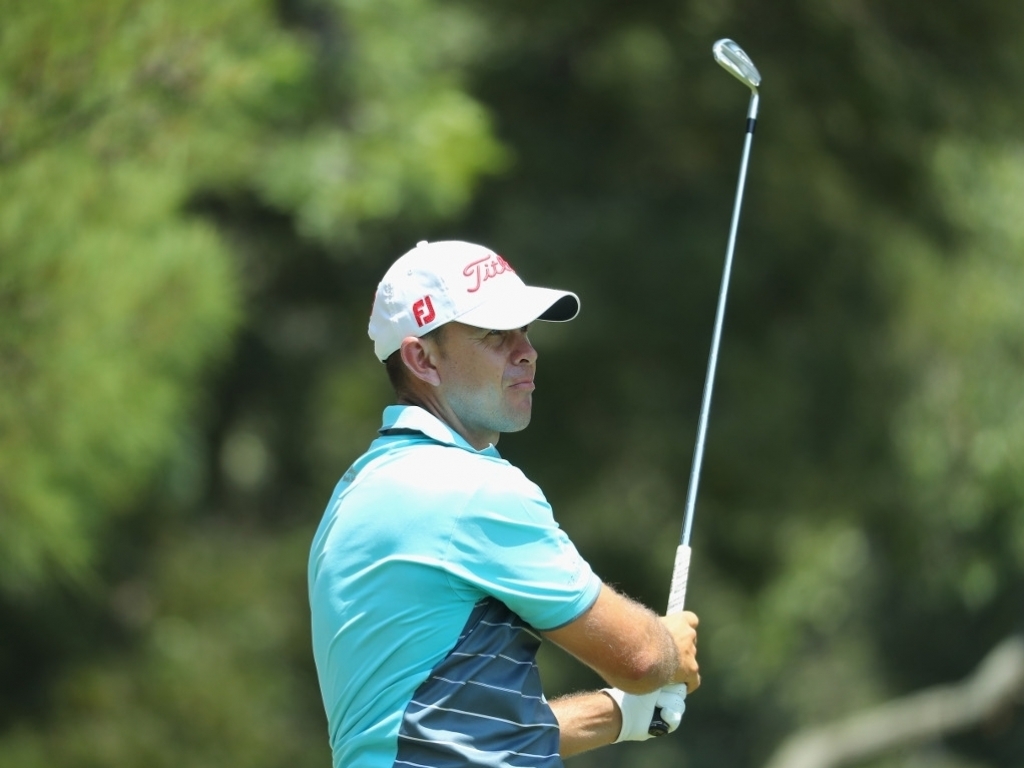 Louis de Jager has a one shot lead after a flawless opening round at the European Tour’s Tshwane Open in South Africa on Thursday.

The local hopeful went posted a bogey-free seven under 64 around Pretoria Country Club, enough for a one shot lead over Thomas Aitken and Julian Suri of the USA.

De Jager is one of four South Africans in the top six after Thursday’s play, including Aitken, Shaun Norris and Combrink Smit.

It was a day perfect for low scoring as Suri and Aitken posted early rounds of 65 to share the lead, after which and 19 players went on to card 67 or less.

Starting on the back nine, de Jager dropped in a birdie in the 11th before making the turn with a trio of gains. The Limpopo native then drained a 15 footer on the sixth en route to finishing with a flourish, aided by a superb tee shot on the par three 8th.

De Jager is seeking his first European Tour win and his first piece of silverware since the 2014 Nedbank Affinity Cup.

Further down the leaderboard are a host of players on four under, including Maximilian Kieffer of Germany, another South African Justin Walter and Spain’s Scott Fernandez.