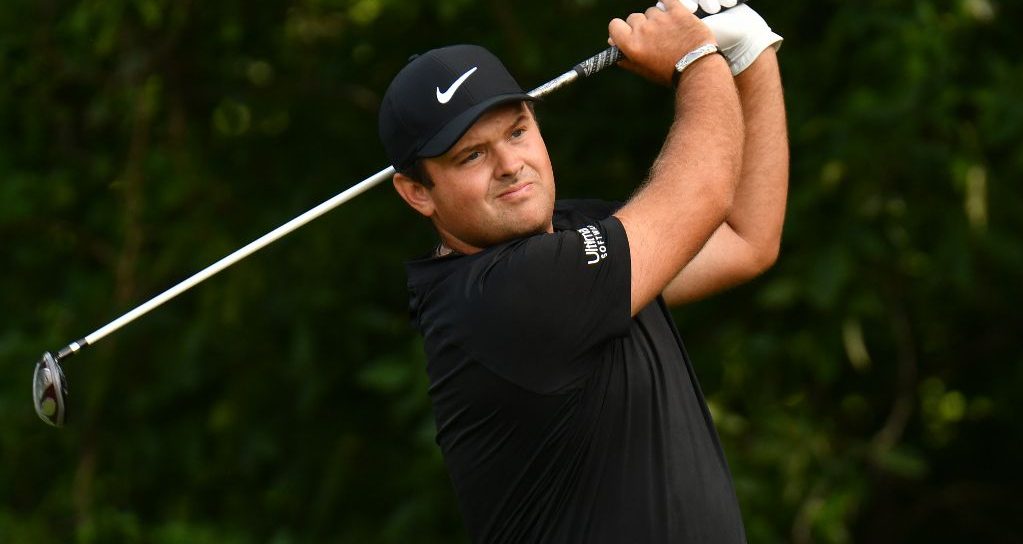 The 2018 European Tour season is set for a grandstand finish on Sunday, with a whole host of players still in with a chance of victory at the DP World Tour Championship.

Taking a one-shot lead into the final round are reigning Masters champion Patrick Reed and England’s Danny Willett, who are tied at the top on 14 under par.

Reed followed up rounds of 69 and 66 with another well-played 67, while Willett added a third-round 68 to his two opening 67s to grab a share of the lead.

The duo are one shot clear of Jordan Smith, who shot a 69 on Saturday, and two clear of Matt Wallace (71), Dean Burmester (68) and a resurgent Lee Westwood (65), in with a chance of another victory just seven days after ending a four-and-a-half-year winless spell at the Nedbank Golf Challenge.

Westwood’s superb seven-under-par 65 was equal to the lowest round of the week at Jumeirah Golf Estates this week, and has risen him 13 places up the leaderboard.

Westwood started like a house on fire, draining four birdies in his opening five holes. He would make three more gains after the turn while avoiding any bogeys on his card to take his total to 12 under, just two shots back.

Sharing seventh place a shot behind Westwood and co are Tom Lewis and Adrian Otaegui, while a trio of big names follow on 10 under: Sergio Garcia (67), Henrik Stenson (69) and Jon Rahm (69) – all of them still in with a shout.

Rory McIlroy failed to make a big move on Saturday and is among those on nine under, five back, after a 71.

In the battle to win the Race to Dubai, Francesco Molinari is on course to take the title, after closest rival Tommy Fleetwood posted a disappointing 74 that put pay to his chances of earning the victory he needed to overhaul his Ryder Cup partner.