Coetzee two ahead at Tshwane Open 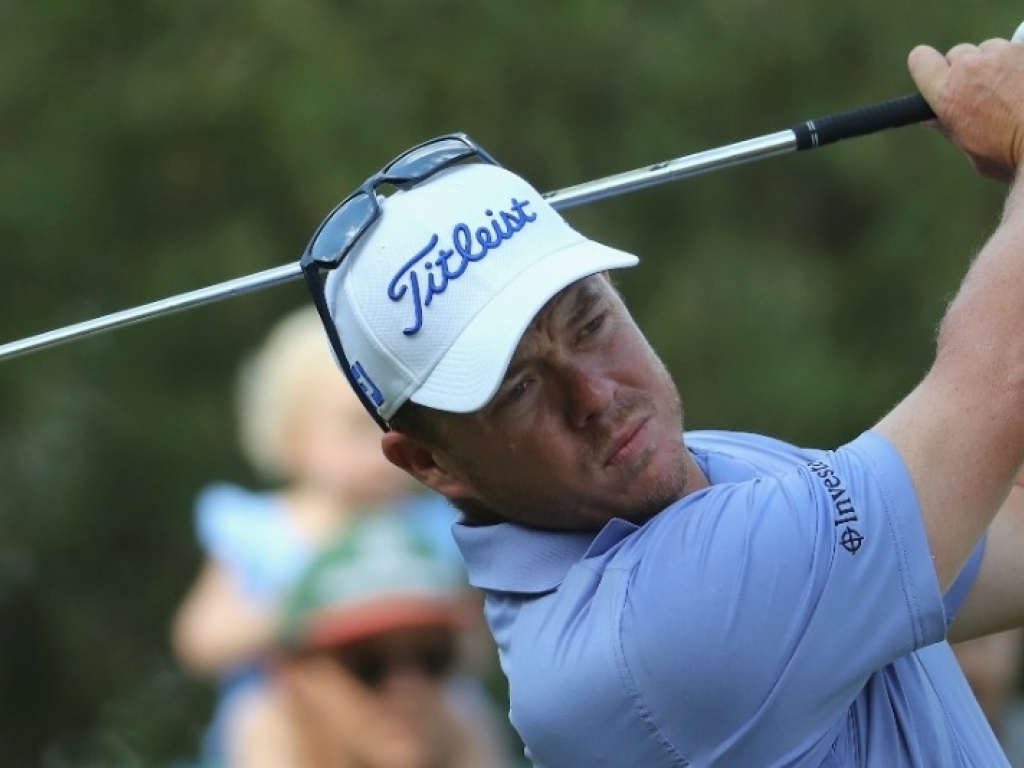 South African golfer George Coetzee sits in the driving seat at 14-under-par, hoping to claim the Tshwane Open title for a second time, leading by two shots after three rounds at Waterkloof on Saturday.

Coetzee used his local knowledge of the Pretoria Country Club to card a three under 68 to lead England's Sam Horsfield and Finn Mikko Korhonen by two strokes in the European Tour event.

Horsfield carded a 64 while Korhonen birdied four of his last seven holes for his 69.

Chilean Felipe Aguilar, South African's Thomas Aiken and Erik van Rooyen, and Scotland's Scott Jamieson were then at ten under.

After Coetzee's round, which consisted of five birdies and two dropped shots, the 31-year-old said he was happy with his two-shot lead and was looking forward to Sunday's final round.

"I’m quite happy with the way I played today. The front nine wasn’t that great, I felt like I was trying to control everything but I felt like I loosened up and played pretty nicely from nine onwards.

"Playing in front of a home crowd is what it’s all about. I hope I can do something special in front of all the guys tomorrow.