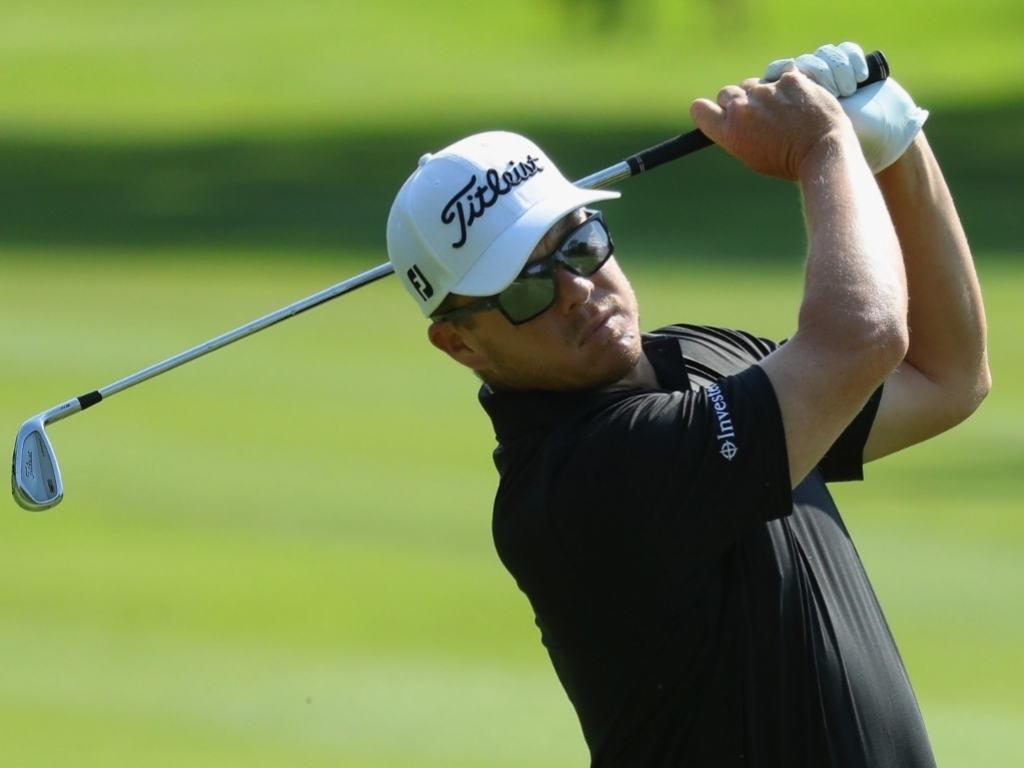 George Coetzee sits one shot clear of the rest of the field following the second round of the Tshwane Open on Friday.

The South African posted a flawless seven under 64 around Pretoria Country Club, enough to take him to 11 under for the tournament, one ahead on Fin Mikko Korhonen and Felipe Aguilar.

Starting on the tenth, Coetzee was off to a flyer, dropping birdies in four of his opening six holes before two more on the 17th and 18th. He was unable to continue his fine form on the front nine, capping off a string of pars with a neat iron shot that lead to a birdie two on the par three eighth and a bogey-free round.

"I’ll try and just focus on playing decent golf and posting good numbers for the weekend. It was a nice stretch on the back nine – my front nine – where I got a couple of birdies in a row.

"On the front nine – my back nine – I felt like I played pretty well, I just didn’t get the ball in the hole but I guess that’s the way golf works. My short game feels good and it keeps me in the mix."

Coetzee, ranked 140th in the world, is hunting down a fourth European Tour title and his first since 2015.

Opening round leader Louis de Jager is four shots off the pace on seven under, tied with Ricardo Gouveia JC Ritchie and Justin Walters in fourth.