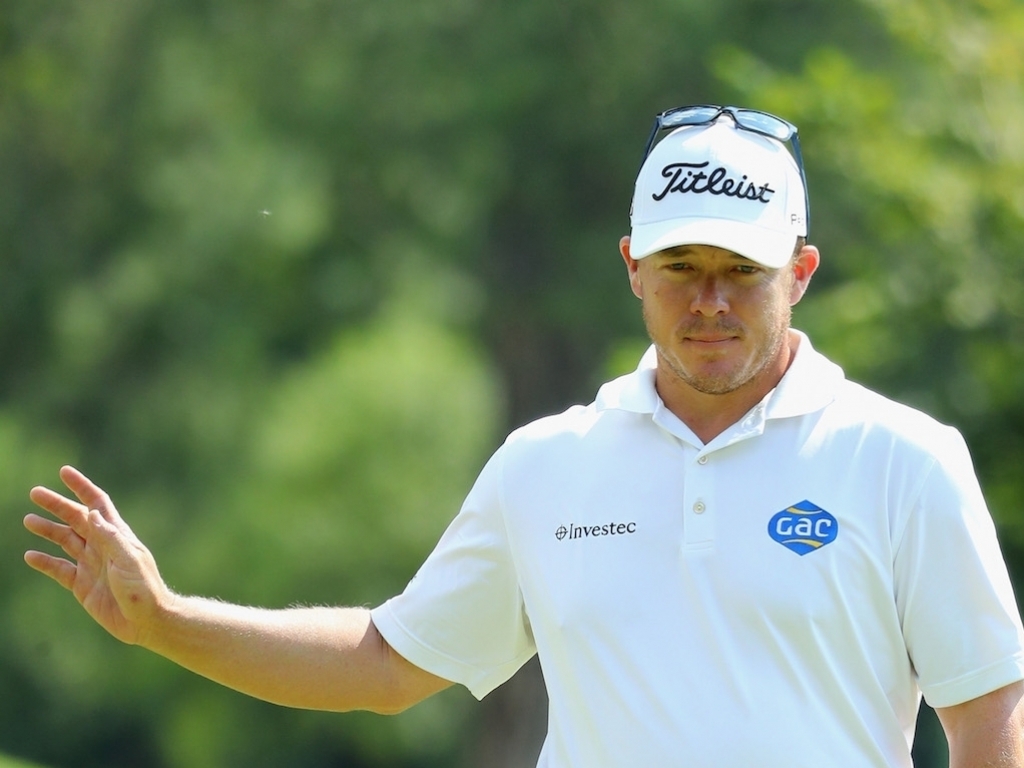 George Coetzee won his second Tshwane Open title as a brave back nine on Sunday gave him a two-stroke victory over a strong field.

Coetzee entered the final round with a two-shot lead and carded a closing four-under-par-67 to get to 18-under-par for the week which was good enough for victory.

It was not quite as comfortable as the numbers make it out to be though. Coetzee started Sunday with two pars and two bogeys however then recovered to make seven birdies, five of which came on the back nine.

The triumph was his fourth on the European Tour and his second at this event.

Speaking afterwards, the 31-year-old South African admitted that having to bounce back from adversity made the moment all the more sweeter.

"A lot has happened since the last time I held that trophy," he said. "I broke my ankle and I kind of needed to show myself that I could win on Tour again and it's nice to come and do it again in front of the home crowd.

"They were amazing, I don't think I could have done it without everybody out here supporting me the whole week.

"On the eighth hole I started making everything, me and the greens became one. That really made it easier for me to not worry so much about where I'm hitting it."

England’s Sam Horsfield finished second at 16-under-par. Finland’s Mikko Korhonen was a further shot behind while Daniel Van Tonder (South Africa), Felipe Aguilar (Chile) and Seb Gros (France) were all tied for fourth at 14-under.