Christiaan Bezuidenhout closing in on maiden European title in Spain 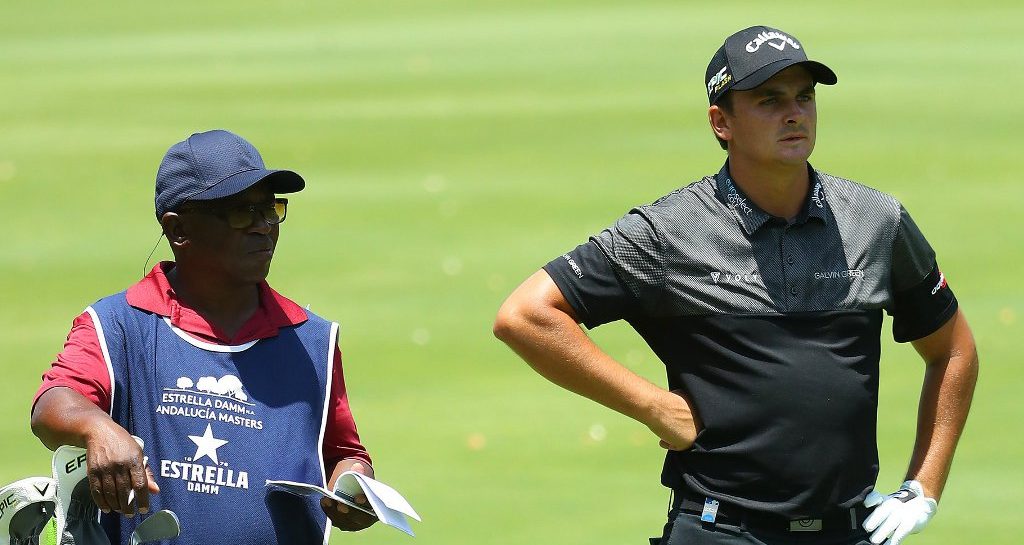 Christiaan Bezuidenhout holds a commanding five-shot lead over Spanish No 1 Jon Rahm heading into the final round of the Andalucia Masters.

The 25-year-old Bezuidenhout has been inching closer and closer to a breakthrough win in Europe in recent months, including at last week’s BMW International Open where he finished a career-high third.

He’s been able to carry that good form over to Valderrama this week, where his solid, consistent play has seen him rise above the rest of the field.

Starting Saturday’s third round with a four-shot lead, Bezuidenhout ended it five in front after a gutsy two-under-par 69, showing little signs of nerves or inexperience.

Birdies at the second, 10th and 16th holes were more than enough to offset a lone bogey at the 14th, as he kept plenty of distance between himself and his nearest challengers.

If Bezuidenhout is to triumph on Sunday, however, he will need to hold off home favourite Jon Rahm, who made his move with an impressive five-under-par 67 on Saturday to lie in second place alongside Japan’s Hideto Tanihari, who also rose up the leaderboard thanks to a 68.

At 11th in the world, Rahm is ranked no less than 262 places above Bezuidenhout, and he’ll be fancying his chances of applying some pressure on the final day.

“Going into Sunday with a five shot lead is definitely nice,” said Bezuidenhout. “I’ll just keep playing my game and see how I finish up tomorrow.

“Rahm is a great player, he’s top 15 in the world and he’s a legend in Spain so it will be quite an experience tomorrow. I haven’t played with him yet so I’m looking forward to the challenge.

“It wasn’t my best ball striking today. I made some great saves on the turn through seven to nine, I got all three up-and-down there which kept the momentum going.

“I birdied ten which settled it for me a little bit and I made another great save on 11. The score that I shot I’m really pleased with.”

Belgian duo Thomas Detry and Nicolas Colsaerts are tied for fourth a further two strokes behind Rahm and Tanihari, but at seven shots back they have their work cut out for them.

As for two-time defending champion Sergio Garcia, he continued to struggle after that sparkling opening 66, following up his second-round 72 with a 73 to finish in a large group on two under, eight back.