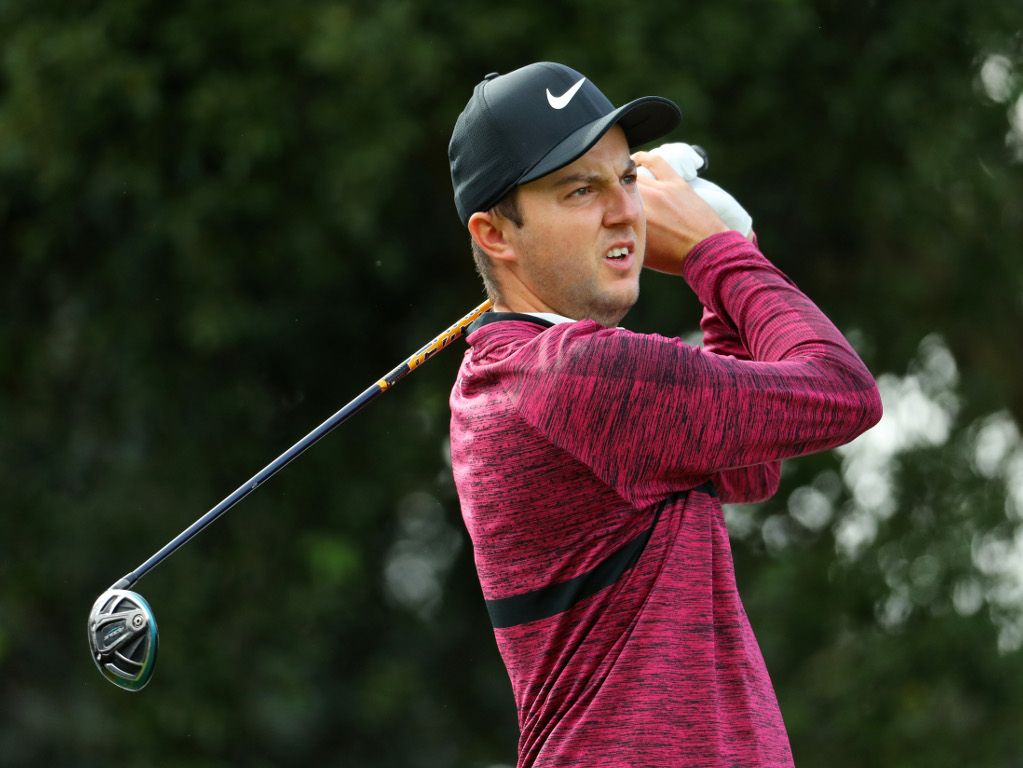 Ashley Chesters has a one shot lead but 60 players are still complete their rounds at the Andalucia Valderrama Masters on Thursday.

The Englishman would sign for a five under 67 around a wet Real Club Valderrama, where over four hours of play was lost due to bad weather.

Chesters was flawless around the Spanish course, taking advantage of the soft greens for a bogey-free round. The 28-year-old drained back-to-back birdies on his final two holes to snatch the clubhouse lead away from Frenchman Gregory Bourdy, who was also flawless for his 67.

“It’s a shame I can’t keep going because the last few holes were the best I played all day,” Chesters told europeantour.com.

“Considering all the delays and everything I’m very happy with five under, and it was nice to finish like that. This is not a long-hitters course and I’m not one of those, so it does suit my game because you just put it into position off the tee and the greens are tight – the greens are great as well.

“The forecast for the rest of the week is not very good either so I thought ‘I’ll just make as many birdies as I can and get in’.”

Tournament host Sergio Garcia had a share of the lead at one stage at three under after his 68. The Spaniard is aiming for a third consecutive win at Valderrama this week.