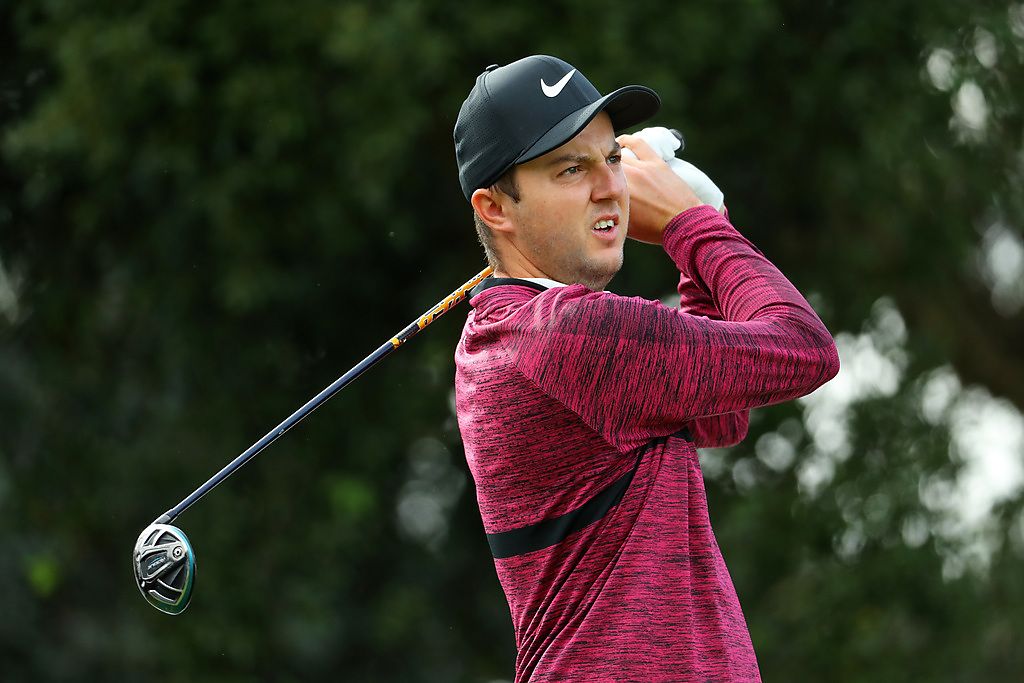 England’s Ashley Chesters leads the weather-affected Andalucia Valderrama Masters by one-shot, after scoring a first round five-under-par 66, on Friday afternoon.

Due to the inclement weather, no player has yet to complete two rounds and play is set to resume on Saturday morning.

Spain’s Gonzalo Fernández-Castaño is among the large group in third on three under after seven holes, of his second round, with the likes of countryman Alvaro Quiros, Welshman Oliver Farr, defending champion Sergio Garcia and Australian Jason Scrivener.