Chawrasia one ahead in Hong Kong 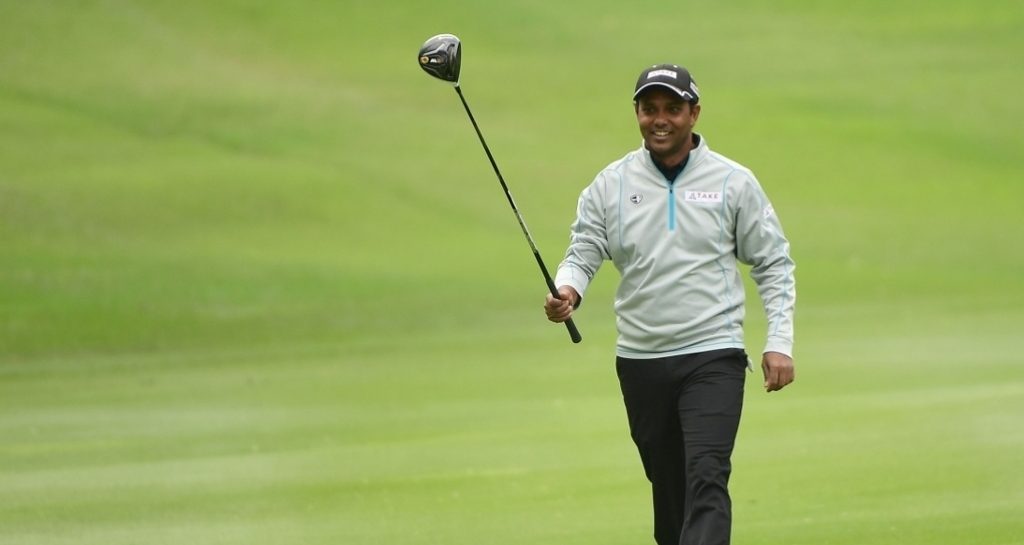 SSP Chawrasia has a one stroke lead after the opening round of the UBS Hong Kong Open on Thursday.

The Indian star picked his way around the Hong Kong Golf Club in Fanling, carding a five under 65 to earn a one shot lead over fellow countryman Shubhankar Sharma and Englishman Matthew Fitzpatrick.

Chawrasia was out early on Thursday and did well to tame the windy conditions, getting of to a flying start on the back nine, rolling in four birdies before making the turn.

A birdie four on the par five third sent him to five under, but a bogey set him back. Chawrasia then holed a 15-foot putt on the ninth to move into the lead alone.

Further down the leaderboard are a plethora of players tied for fourth on three under, including European Tour stalwart Jamie Donaldson and thai star Poom Sakasnsin.

Finally, there’s no rest for the wicked, as Race to Dubai winner Tommy Fleetwood signed for a two under 68 to keep him in touch.