Charging Harding joins Kitayama at the top in Mauritius 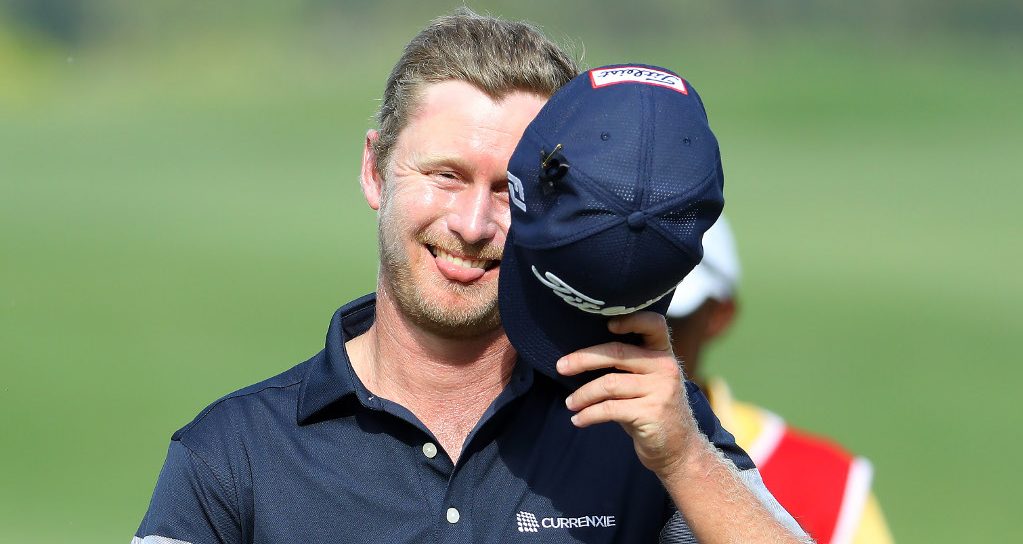 Justin Harding and Kurt Kitayama will both be hunting a maiden European Tour victory at the tri-sanctioned Afrasia Bank Mauritius Open on Sunday.

South African Harding and American Kitayama opened up a three-shot lead after Saturday’s third round at Four Seasons Golf Club in Beau Champ.

Kitayama, who led at the start of the day, managed to hold on to his advantage thanks to a two-under-par 70, but he was joined at the top by an in-form Harding, who drained eight birdies in a bogey-free 64 to lift himself into a tie for the lead.

Harding and Kitayama were both regulars on the Asian Tour this year, with the former winning twice in the space of two weeks back in July, but neither have tasted victory on Europe’s premier tour.

Harding is experiencing a breakthrough year, and currently leads the Asian Tour order of merit. He also won twice on the Sunshine Tour in South Africa.

"I felt like I could birdie every hole out there!"

Our co-leader Harding reflects on his 64… pic.twitter.com/thZ3oZgyIp

Kitayama, who came through Q-School recently to earn his European Tour card, is following in the footsteps of fellow Americans Brooks Koepka and Peter Uihlein by trying to kickstart his career in Europe.

And just two tournaments into his European adventure, he has given himself a great chance of securing his first victory at the Mauritius Open, which is sanctioned by the Asian Tour, Sunshine Tour and European Tour.

Another Frenchman, Victor Perez (71), follows a further shot back, one clear of Irishman Gavin Moynihan (71).