Jorge Campillo in pole position for the weekend 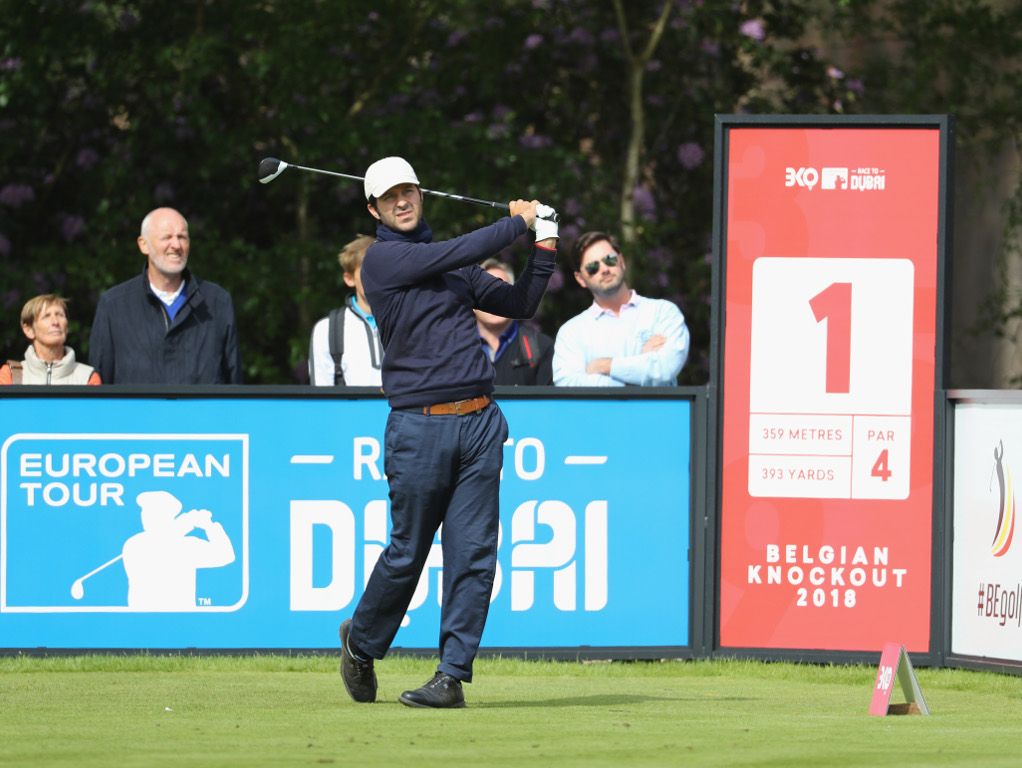 Jorge Campillo finished top of the leaderboard on Friday as the European Tour’s Belgian Knockout heads into the weekend.

The Spaniard signed for a second consecutive 67 around the Rinkven International Golf Club, taking him to eight under for the tournament, one stroke ahead of England’s James Heath who is alone in second.

The result means he qualifies as the top seed as the event enters six rounds of nine-hole knockout stroke play, eventually ending in 1v1 match play on Sunday afternoon.

The play-off has begun. #BKO18 pic.twitter.com/NB5RwIfcK8

Teeing off on the tenth, Campillo was off to an inauspicious start in Antwerp, bogeying his first. He climbed back into contention with two birdies before the turn, then promptly drained three birdies in his next four holes to move into the lead.

“I played solid both rounds,” the 31-year-old told europeantour.com.

“Yesterday I hit it straighter off the tee, today maybe I hit better irons but I’m happy with both rounds. Yesterday was a little tougher but today it was a little cold in the morning and it wasn’t playing easy the first few holes so both rounds were quite similar.

“In medal match play you still have to be careful, you can have a high number on a hole and throw away a few shots in one hole so you still have to play the same golf. It’s a nice format if you’re playing good.”

A host of players are locked in T3 on six under, including opening round leader Thomas Detry and Denmark’s Soren Kjeldsen – and the odds for the tournament can be found using the UK betting sites tool.