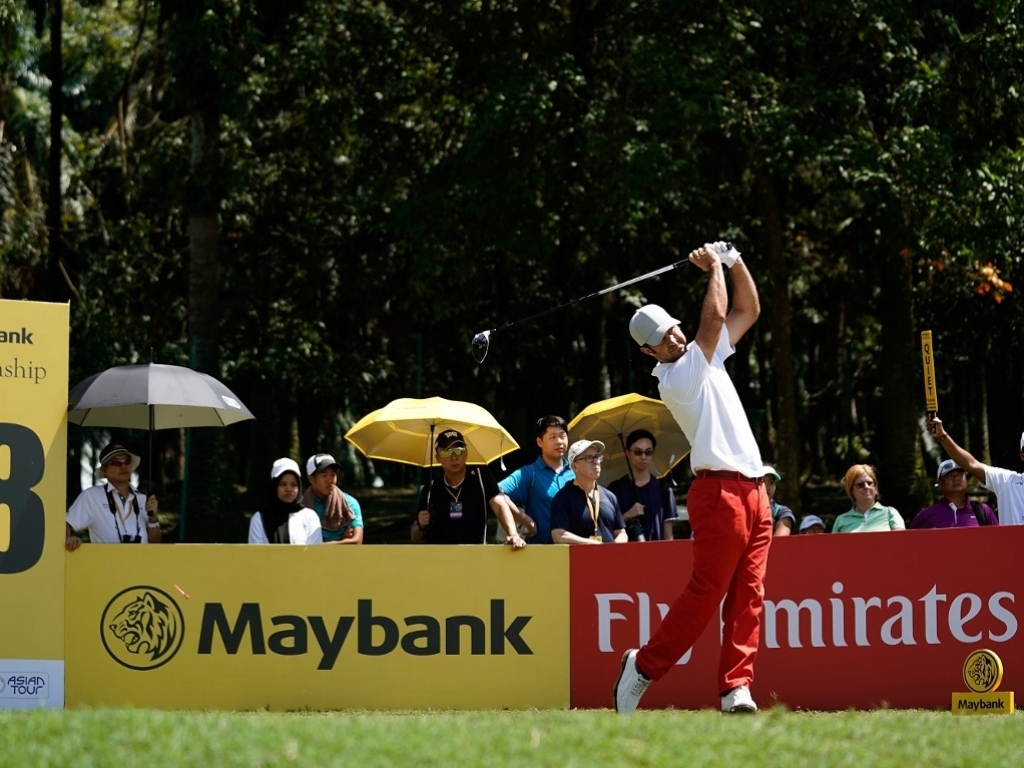 Spain’s Jorge Campillo and Dylan Fratelli of South Africa share the lead after the third round of the Maybank Championship on Saturday.

Campillo and Frittelli both returned on 66s to set the pace on 15 under par 201 in a crowded leaderboard at the US$3 million European Tour event.

Joshi was delighted to be in the hunt for a first Asian Tour victory in his debut appearance at the Maybank Championship. The amiable Indian chipped in from 20 yards for an opening eagle and returned with five birdies to stay in the title hunt.

The 38-year-old Henson continued his fine form after finishing eighth and fourth in Singapore and Myanmar respectively in the last two weeks. He has enjoyed an amazing run so far after returning from a wrist injury where he was side-lined for 18 months.

Frittelli, who won the Mauritius Open in December where he defeated Arjun Atwal in a play-off, continued his hot form. He also finished tied 19th and tied sixth place in Abu Dhabi and Dubai before the Maybank Championship to break into the top 50 in the world.

Campillo of Spain eagled the first hole from 35 feet before marking his card with four birdies to head into the final 18 holes with a fighting chance to win his career’s first victory.