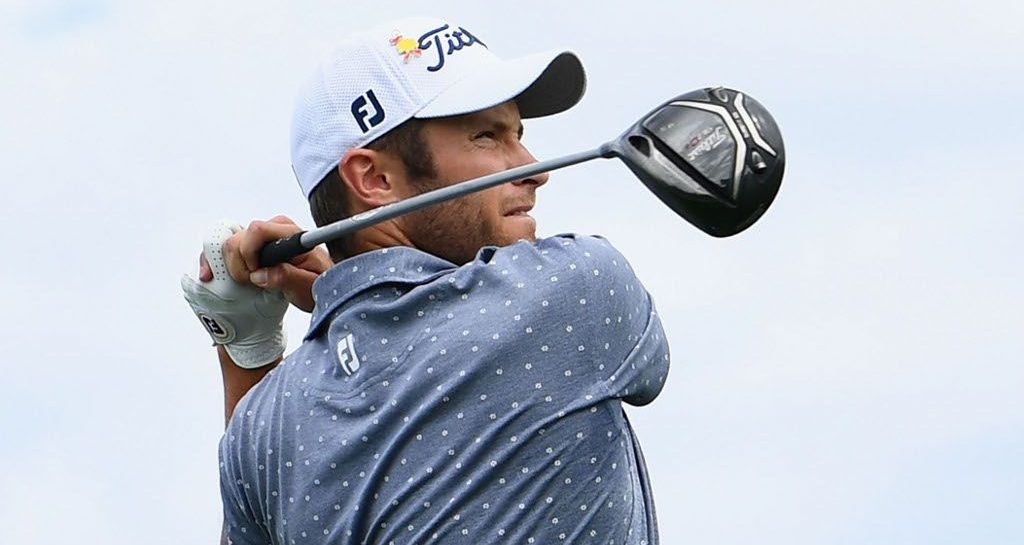 Ben Campbell is in a commanding position at the Fiji International after opening up a four-shot lead in Friday’s second round.

The New Zealander started the day at Natadola Bay Golf Club in a four-way tie for the lead with three Australians, but now finds himself in a great position to clinch his maiden European Tour win after a brilliant six-under-par 66 seperated him from the Aussies – and the rest of the field.

Campbell’s 11-under-par total was four strokes better than his nearest competitior, Andrew Dodt, who was also tied for the lead at the start of the day.

Dodt’s 70 kept him within touching distance of Cambpell, while rounds of 71 and 68 respectively from fellow Aussies Jarryd Felton and Terry Pilkadaris leave them a further shot behind.

The leaderboard after Day 2 at the #FijiInternational 📊

A large group that included China’s Ashun Wu and India’s Gaganjeet Bhullar follow in a tie for fifth on five under – albeit six strokes behind Campbell’s blistering pace.

Campbell turned professional in 2012 but is making just his ninth Tour start after seeing his career hampered as a result of injury and illness.

Reflecting on his 66, he said. “I played really well out there. Got off to a nice start, which was good, birdied my second hole and just played really solid, kept the ball in play.

“I didn’t hit really too many bad shots out there. The putter was feeling good, chipped it well and it was just keep the ball in play, so couldn’t complain.

“Winning any event would help in some way, whether it’s to get your status or secure status or get you into other events. I think the easy part’s done, it’s the tough part now to keep going.”