Brooks Koepka on slow play: ‘Hitting a ball is not that hard’ 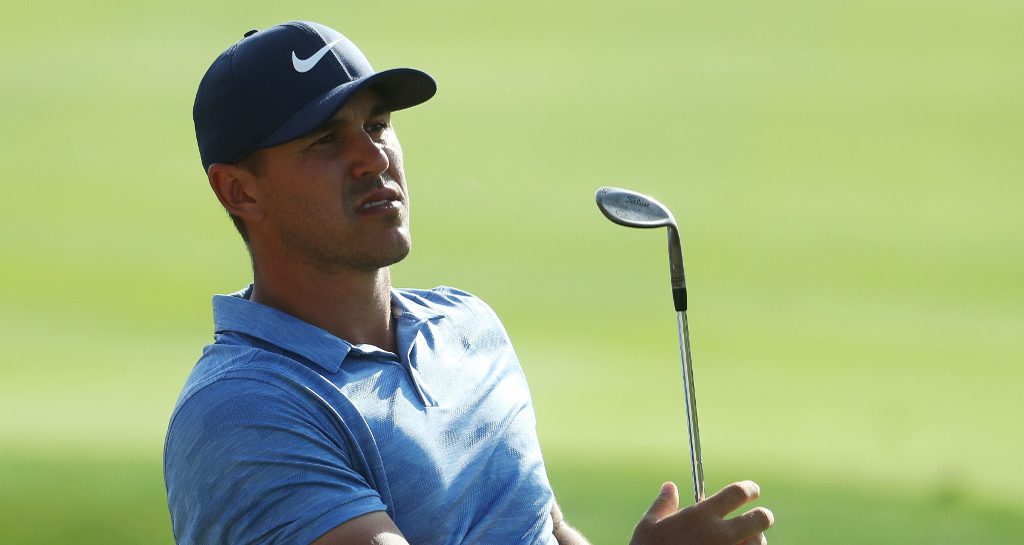 Brooks Koepka has taken a swipe at the slowpokes on the golfing circuit, saying he can’t understand why some players take as much time over a shot as they do.

Koepka recently appeared on Golf Monthly’s podcast with Michael Weston, and when asked if he felt the criticism slow players receive was fair, he didn’t hesitate in his response.

“I just don’t understand how it takes a minute and 20 seconds, a minute and 15 to hit a golf ball; it’s not that hard,” he told Weston.

“It’s always between two clubs; there’s a miss short, there’s a miss long. It really drives me nuts especially when it’s a long hitter because you know you’ve got two other guys or at least one guy that’s hitting before you so you can do all your calculations; you should have your numbers. Obviously if you’re the first guy you might take ten extra seconds, but it doesn’t take that long to hit the ball, especially if it’s not blowing 30. If it’s blowing 30 I understand taking a minute and taking some extra time with some gusts, you know changing just slightly, I get that but if it’s a calm day there’s no excuse.

“Guys are already so slow it’s kind of embarrassing. I just don’t get why you enforce some things and don’t enforce others.”

Unsurprisingly, DeChambeau was more defensive in his response when asked about the issue by reporters.

“It’s actually quite impressive that we’re able to get all that stuff done in 45 seconds; people don’t realize that it’s very difficult to do everything we do in 45 seconds,” he said on Tuesday.

“I think that anybody that has an issue with it, I understand, but we’re playing for our livelihoods out here, and this is what we want to do. If we want to provide the best entertainment for you, it’s part of our process, or it’s part of my process, at least.”

DeChambeau admitted he gets put on the clock “almost every week” but said he has grown used to it now.

While it’s hard to argue with DeChambeau’s methodical and “scientific” approach to the game when it has resulted in so much success, it will be interesting to see if the pace of his play gets him into more hot water going forward.

Both Koepka and DeChambeau will be back in action on the European Tour this week for the inaugural Saudi International.