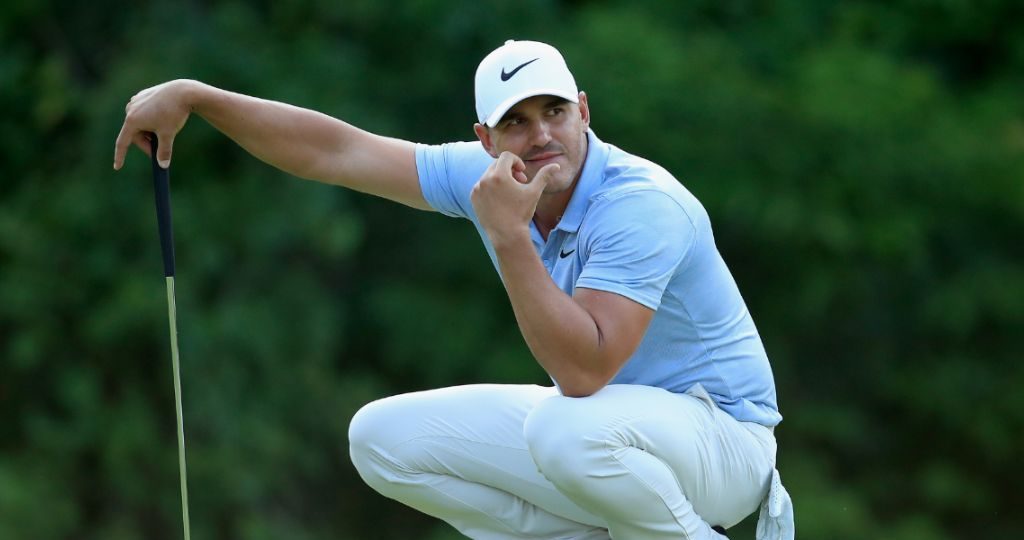 Brooks Koepka has lashed out at Sergio Garcia after another one of his infamous temper tantrums on the weekend.

According to reports, the fiery Spaniard damaged as many as five greens at the Saudi International on his way to being disqualified from the event. Garcia later issued an apology for his actions and the European Tour bosses decided to take no further disciplinary action.

But Koepka was unimpressed.

“Ugh, it’s frustrating as a player to see, to act like that, to disrespect everybody,” the American told the Playing Through podcast.

“To act like a child out there is not cool. It’s not setting a good example and it’s not cool to us, showing us no respect or anybody else.”

Koepka went on to say that there were no real issues with the Royal Greens Golf and Country Club course and that Garcia’s reactions, which included beating a bunker, were out of line.

“It’s unfortunate that he’s got to do that and complain. Everybody’s got to play the same golf course. I didn’t play very good, but you didn’t really see anybody else doing that. You’re 40 years old so you gotta grow up eventually.”