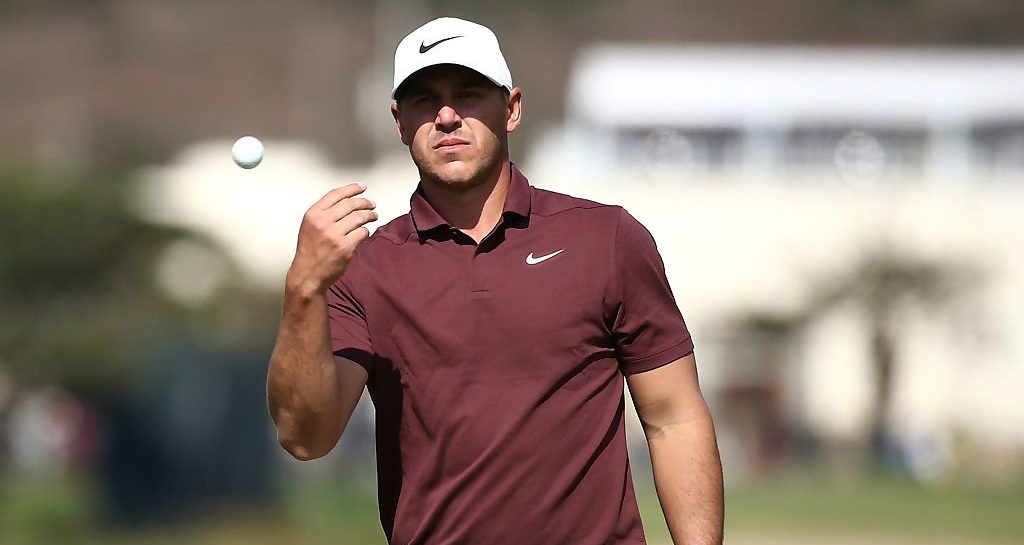 World No 2 Brooks Koepka has confirmed his participation in January’s Abu Dhabi HSBC Championship on the European Tour, joining an already impressive field.

Koepka, who is coming off an incredibly successful 2018 that saw him win two of the year’s four majors, joins fellow PGA Tour Dustin Johnson for the January 16-19 event, meaning the tournament will boast two of the three top-ranked players in the game at the moment.

“I’m very excited to be taking part in this tournament again after such a long time away,” Koepka said. “I’ve been determined to include it in my schedule as I keep hearing from DJ, Rickie [Fowler], Jordan [Spieth] and all the American guys what a great time they’ve had in Abu Dhabi.

“I actually remember my last visit really well as it is undoubtedly one of the biggest and best events on the European Tour’s schedule. It always gathers an unbelievable field and the whole set up of the event is amazing along with the perfect weather conditions. I wasn’t surprised at all to hear it had been awarded Rolex Series status and I can’t wait to return.

“Last time I played in 2014, I was ranked 93rd in the world, so a lot has happened since that time. I’m looking forward to returning and hopefully adding my name to the impressive list of champions.”

While Koepka and Johnson certainly add some star power to the event, the man to beat will once again be Tommy Fleetwood.

The World No 9 has won the past two Falcon Trophies and has already signalled his intention to try and make it three from three.