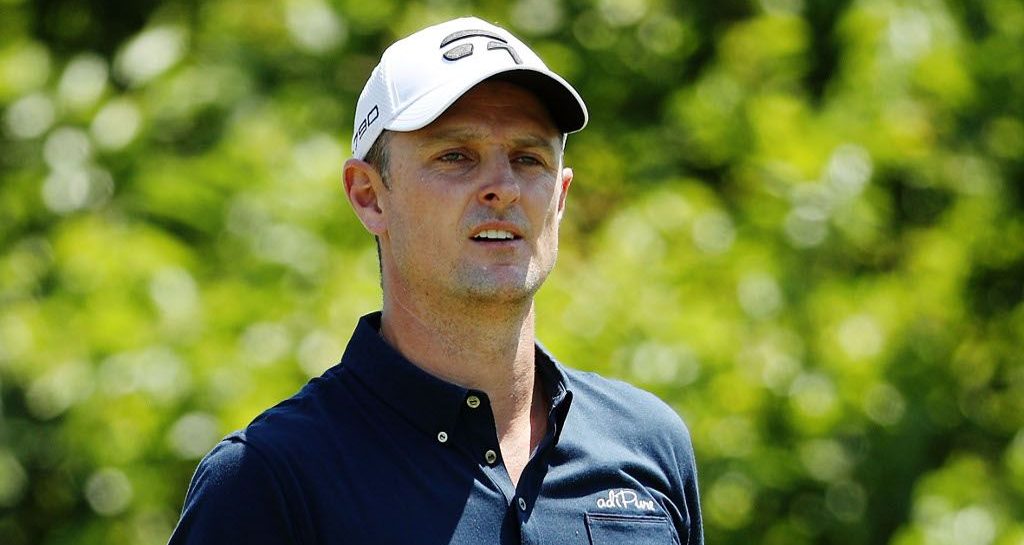 The British Masters has reportedly been axed from the 2019 European Tour schedule after being unable to secure a new sponsor to replace Sky Sports, whose four-year deal ended last week.

The tournament, which began in 1946 and has been staged at The Belfry for the last three years, was won this past weekend by Englishman Eddie Pepperell at Walton Heath.

The 2019 tournament had been scheduled for 17-20 September; the Austrian Open will move from 11-14 June to take its place.

Justin Rose, who hosted this years event, said in an interview with The Mail that he was annoyed by the lack of sponsors coming forward for the prestigious tournament.

“Dare I say it, there are so many events on the European Tour that shouldn’t be there, and these events with history are the ones that should be there,” said Rose.

“I wonder if we should be focusing on condensing things slightly, and stressing quality over quantity.

“It’s such a shame when we lose events like this one, and we’ve seen it far too often with the loss of other traditional events like the European Open.

“These are the ones where the fans really come out in force in the UK and support them and they create the type of atmosphere which makes it such a pleasure for the players to compete.”