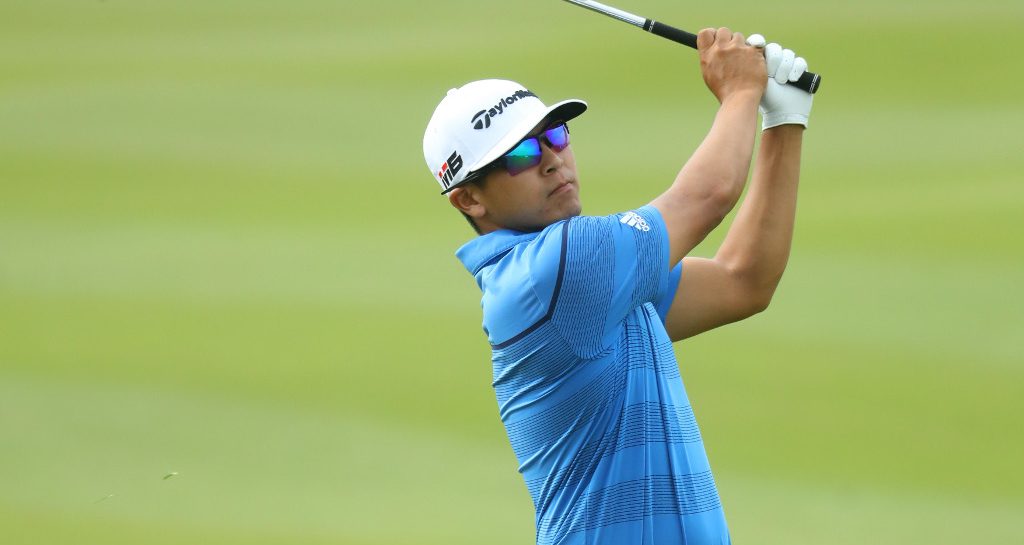 European Tour newcomer Kurt Kitayama continues to go from strength to strength after grabbing the first-round lead at the Oman Open in Muscat.

After plying his trade on the Asian Tour in 2018, 26-year-old Kitayama came through all three stages of Qualifying School at the end of the year to earn his European Tour card.

And the American made another fast start in Oman on Thursday, seizing the first-round lead courtesy of a sparkling six-under-par 66 at Al Mouj Golf.

The scores after 18 holes at the #OmanOpen 📊

Kitayama was able to post the best score of the day despite playing in the afternoon when the wind was tougher.

Avoiding any bogeys on his card, he added birdies at the sixth, eighth, 11th and 16th, while also eagling the par-5 12th to finish one stroke clear of Scotland’s Scott Jamieson and Japan’s Yusaku Miyazato, who had set the clubhouse target after heading out earlier in the morning.

And then there were three 🦅

“I’m delighted with that,” said Kitayama. “Conditions were pretty tough so to be bogey free was really good. My putting was great, I had great speed. I made a few putts outside ten feet so that was really nice.

“I have a few more opportunities to play after my win. It makes it easier to plan my schedule but it’s my first year and I want to see most of the courses to plan for next year. I can understand why the guys rave about this golf course. It’s in great shape and it doesn’t get much purer than this.”