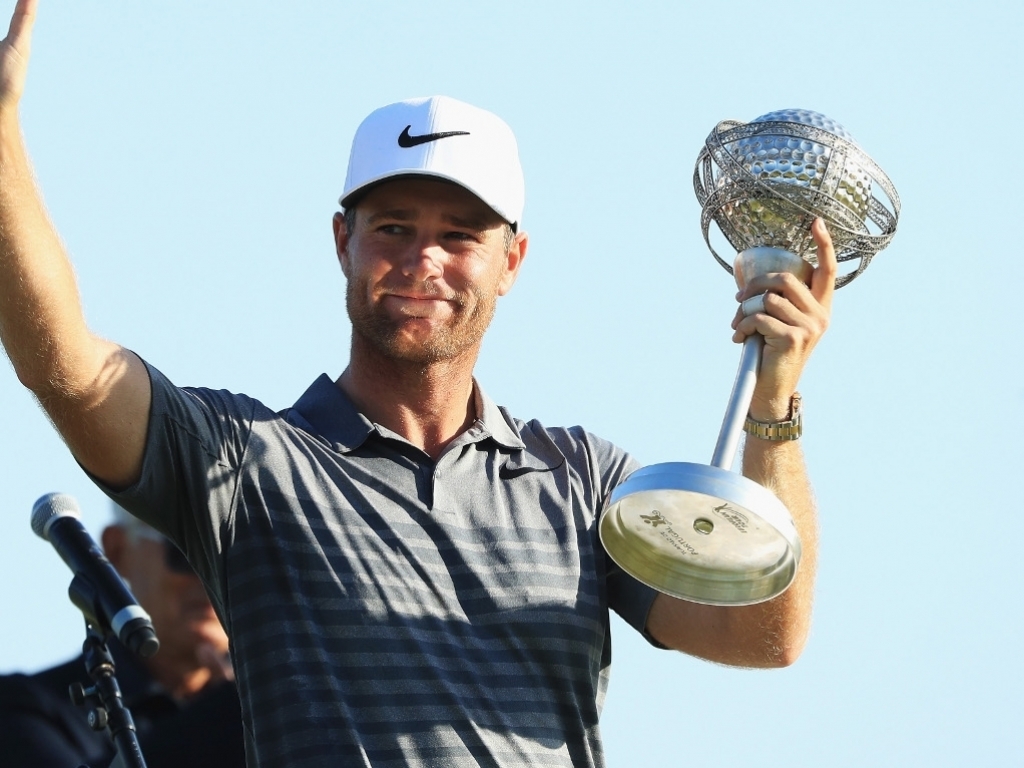 Lucas Bjerregaard fired a superb closing six-under-par 65 to clinch his maiden European Tour title at the Portugal Masters on Sunday.

While the Dane came under pressure from the likes of Scotland's Marc Warren during the final round at Dom Pedro Victoria Golf Course in Vilamoura, regular birdies throughout the day kept all challengers at bay.

With his rivals making early inroads, Bjerregaard needing a strong showing, and he proved equal to the task, playing his front nine in three-under-par 35, with two more birdies following immediately after the turn.

A bogey at the 14th would have generated a few nerves, but Bjerregaard stayed cool as a cucumber, adding two more birdies at 15 and 17 to ultimately finish four strokes clear of Warren, who had to settle for second place after a 67.

He's done it! 🏆🇩🇰@LBjerregaard is a European Tour winner. pic.twitter.com/tJePxCcoMk

Sharing third place a further shot back were English duo Graeme Storm and Eddie Pepperell, while Portuguese pair Jose-Filipe Lima and Ricardo Gouveia tied for fifth a stroke behind.

The day belonged to Bjerregaard, however, who finally broke through in Europe and claimed his first victory, courtesy of a superb performance.

"Under that pressure, today is up there with my best rounds" pic.twitter.com/Vq6L0Jh1nE

“Today is up there with one of my best rounds,” he said. “Not so much the six under around here, I’ve done that before, but under the pressure some of the shots I hit – the two shots I hit on 17 are some of the best I’ve hit in a long time.

“I felt like it was my time to go out and grab it and not wait for someone to hand it to me.”

“It feels really good,” he added. “It’s definitely not been the year I’ve been looking for.

“To be honest it’s been really tough, so to be in contention again felt really good and to come out on top feels even better.

“I felt pretty confident. My girlfriend asked me this morning if I was nervous and I said ‘no, don’t worry I’ve got this’, probably more to calm her down than anything.

“I’ve been in this position a couple of times before so to finally come through and get my first win feels really good."