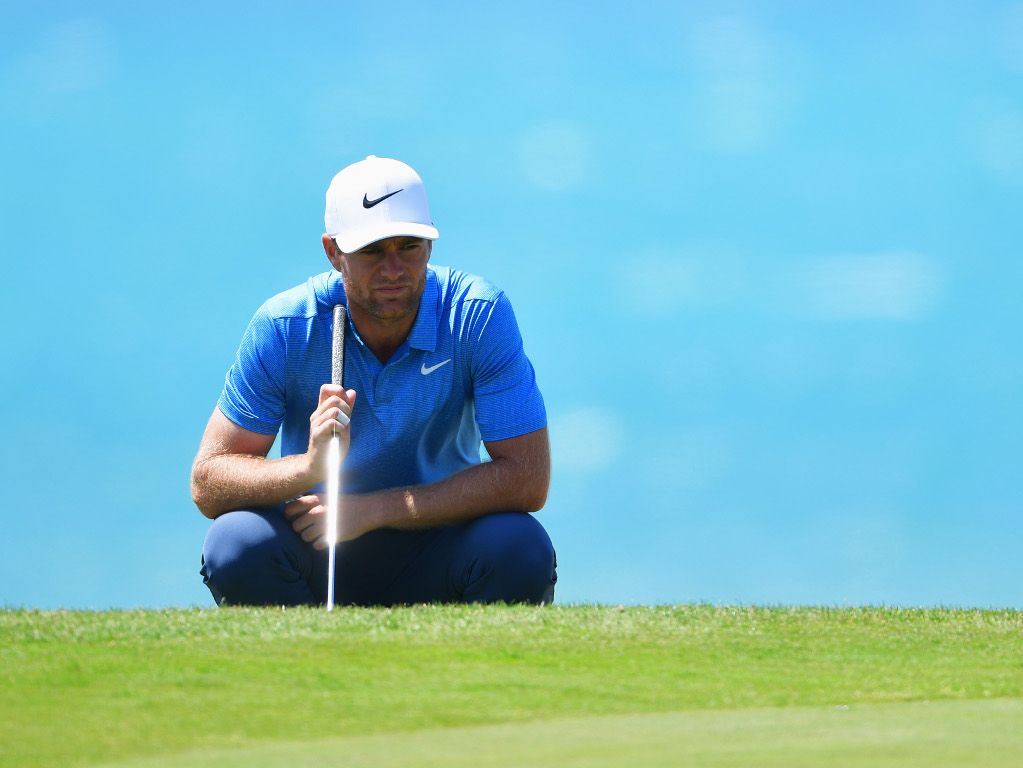 Lucas Bjerregaard and Ryan Evans share a two stroke lead after the opening round of the Rocco Forte Sicilian Open on Thursday.

The duo would sign for a pair of 65’s around a bright but breezy Verdura Golf Course, enough for a two shot lead ahead of a host of players on four under, including Englishmen Andy Sullivan and Daniel Brooks.

Bjerregaard was first out of the blocks on a relatively benign morning. With a superb start that saw the Dane make the turn in five under, he caught early leader Eunshin Park of South Korea who also had a fast start.

A couple birdies and a bogey on the way in were enough for Bjerregaard to earn the clubhouse lead.

“I haven’t played well this year but I found something in China and the things I’ve been working on for quite a while now seem to be coming around a little bit,” said Bjerregaard, who finished sixth at the Volvo China Open in April.

“I’m not going to go out and expect a whole lot just because of today – there’s a long way to go – but it’s nice to hit some good shots and play a bit better.

With the wind picking up, it seemed like Bjerregaard would hold on to that lead but Evans was scintillating with his irons, rolling in four birdies and an eagle for a bogey-free round.

Further down the leaderboard, South African THomas Aitken, Sebastien Gros, Krogh Johannessen and Park are all in T8 on three under par.