Bezuidenhout leads by two in Denmark 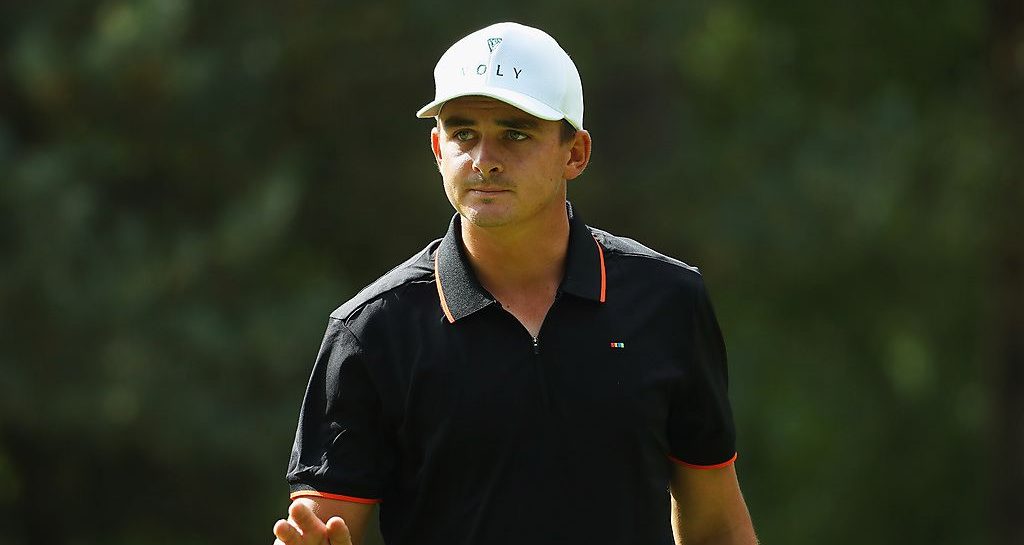 South African golfer Christiaan Bezuidenhout fired a second round seven-under-par 65 to lead the Made in Denmark by two-shots with a 13 under total at the Silkeborg Ry Golf Club on Friday.

Bezuidenhout equalled Bradley Dredge’s tournament record of 13 under after 36 holes, with his 65 to go with his opening 66 to sit two shots ahead of England’s Jonathan Thomson (69) and Lee Westwood (65) on 11 under.

At 10 under is Englishman Sam Horsfield, a shot clear of countryman Matthew Baldwin and Belgian Thomas Detry.

The 24-year-old Bezuidenhout’s round consisted of seven birdies (fourth, sixth, ninth, 10th, 11th, 12th, 14th and 16th), while his only dropped shot happened on the par five eighth hole in his round of 65.

After his round, Bezuidenhout said he was glad to feel the confidence returning to his game and hoped he could keep it up over the weekend.

“It’s been great to feel some confidence coming back into my game and hopefully I can keep going from here because I have some work to do to keep my European Tour card,” Bezuidenhout said. “If I keep playing the way I have been for the last few days then I am hopeful that I can get the results.

“I have actually been playing well but either just missing cuts or not making good progress at the weekend to kick on and get better results but hopefully this good play will continue from here.

“I made a driver change last week as I was struggling with the driver and that has been all the difference.”

On nine under is, Belgian Thomas Detry (68) and Englishman Matthew Baldwin recording a 69 a shot ahead of England’s Matt Wallace and American Hunter Stewart.

There were then 12 players at seven under including 2016 champion Thomas Pieters and local favourites Lucas Bjerregaard and Nicolai Tinning.