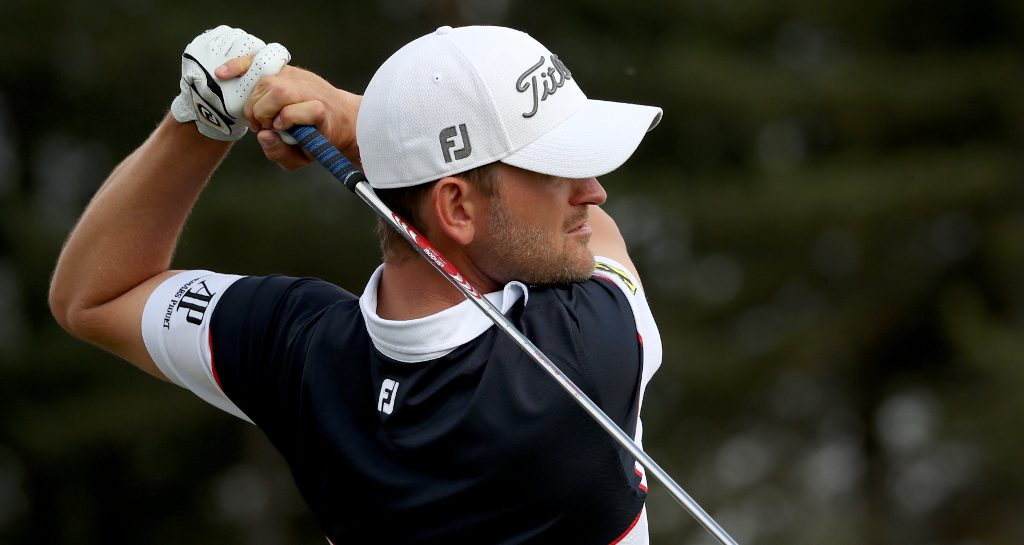 Bernd Wiesberger was able to follow up his stunning second-round 61 with another impressive 65 to turn a share of the lead into a two-shot advantage at the Scottish Open on Saturday.

The Austrian shattered the course record at the Renaissance Club on Friday after firing 11 birdies to earn a share of the lead, and managed to shed his fellow frontrunners by mixing seven birdies with a single bogey in Saturday’s third round.

Wiesberger lies on 20 under par – a 54-hole record for the Scottish Open – two strokes clear of South African Erik Van Rooyen, who kept himself in the hunt for a first European Tour victory with a four-under 67.

“I’ve got a lot of experience now,” said Van Rooyen, who has three runner-up finishes to his name in Europe, including two this season.

“There’s 18 holes to go, a lot of guys that can still play well. We’ve seen some low scores these three days, 61s, 62s, you name it. Bernd and I are both playing well but there’s a lot of guys who can still do it.

“Tomorrow I’ll go hit one shot at a time and make as many birdies as I can.”

Meanwhile, none of the big guns were able to make a serious move on the day.

Rory McIlroy finished nine shots back after a 68, while at seven and eight strokes back respectively, Americans Matt Kuchar (67) and Justin Thomas (70) have probably left themselves with too much to do as well.