Bernd Wiesberger hangs on to win in Denmark 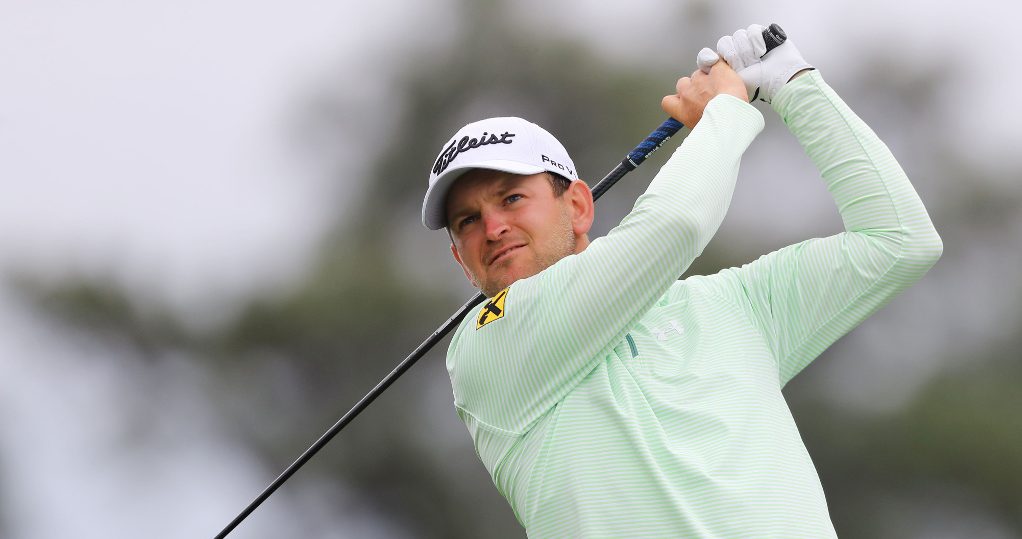 Bernd Wiesberger held on to secure his fifth European Tour title at the Made in Denmark on Sunday afternoon.

The Austrian signed for a five under 66 around the Himmerland Golf and Spa Resort in the final round, enough to take him to 14 under for the event and just one shot ahead of Robert MacIntyre.

The final pair thoroughly entertained the galleries under the Danish sunshine, going toe-to-toe for much of the afternoon. Beginning the day one shot ahead of MacIntyre, Wiesberger surrendered the lead with a double bogey on the fourth.

Back-to-back birdies brought him back into a tie with the Scotsman, then an eagle hole-out form 66 yards on the 11th saw Wiesberger move two clear.

But MacIntyre wasn’t done, rolling in a 12 footer for birdie on the 13th as Wiesberger carded a bogey following a poor bunker shot, tying the duo up again. A superb iron into the par three 16th lead to a birdie for Weisberger and a bogey on the following hole for MacIntyre gave Wiesberger a two stroke lead going up the last.

He nearly let it slip after finding a hazard off the tee, but Wiesberger held on to card a bogey for the title. It was an unexpected win for Wiesberger, who recently spent seven months on the sideline due to a wrist injury.

“I didn’t expect it all, I had a rough year last year. Winning is never easy,” the 33-year-old told europeantour.com.

“It’s up there. Thinking about what was going on in the last year. I had so many great people helping me and getting me back to where I am right now. I’ve had so much support, it’s been amazing, and I’m proud to pay it back that way. I’m so thankful to so many people who have been there for me in the last year.

“It’s been such a great week here, I’ve enjoyed myself so much. I’ve loved the way I’ve started playing.”

Further down the leaderboard, five birdies on the closing nine saw Frenchman Romain Langasque finish solo third, with a host of players following in T4, including Pablo Larrazabal and Paul Dunne.