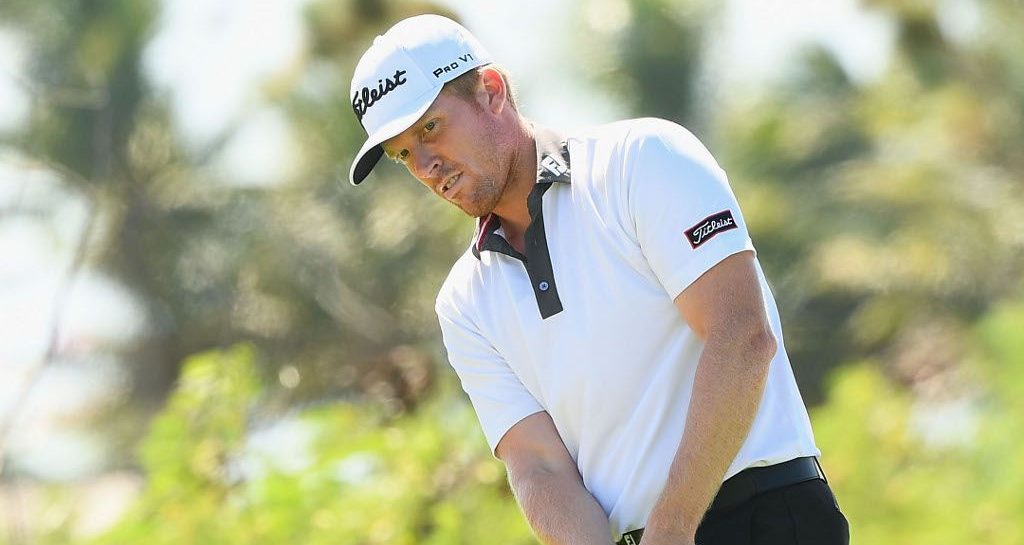 Making the best of the windy conditions, the Antipodean foursome carded five-under-par rounds of 67 at Natadola Bay Golf Club, with the three Aussies – Dodt, Cullen and Felton – posting their rounds in the morning before New Zealander Campbell joined them in the afternoon.

Three more Australians, Maverick Antcliff, Matthew Griffin and Stephen Leaney, followed at three under, with only a further 10 players in the 131-man field managing to finish under par.

The Top 8 in Fiji consists entirely of Aussies and Kiwis 🔝#FijiInternational pic.twitter.com/rfjyZ5AQ3l

Two-time European Tour winner Dodt has yet to register a single top-10 finish this season, and so was pleased with the way he coped with the tough conditions on offer.

“That was not easy,” he said. “It was very tough, very windy, you had to control your ball, course management was a big factor. It was a really, really solid round.

Like Dodt, Challenge Tour regular Cullen is also searching for his first top-10 of the season.

“It was pretty solid,” he said. “I think I only made one bogey and that was a three-putt. I hit a couple of really good iron shots to a foot and holed a couple of putts, just pretty solid.

“It wasn’t the best warm-up, I didn’t feel that great on the range. Sometimes you end up having good days after that, so it worked out well.”

Among those on two under par, three shots back, were China’s Ashun Wu and India’s Gaganjeet Bhullar.