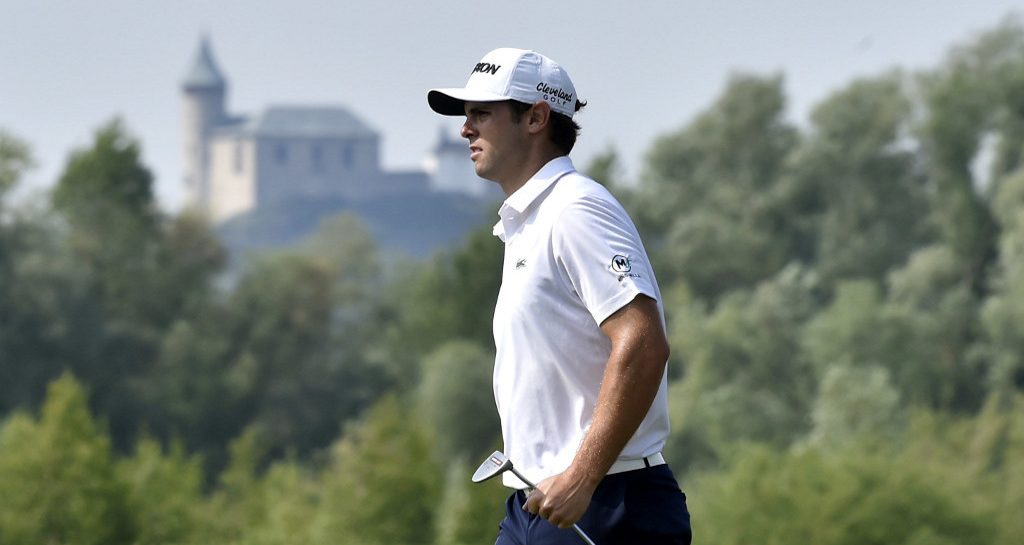 Adri Arnaus and Guido Migliozzi both fired career-low rounds on the European Tour to grab a share of the lead at the Magical Kenya Open heading into the final round.

Spain’s Arnaus and Italy’s Migliozzi are both European Tour newcomers, the former having graduated via the Challenge Tour Order of Merit and the latter successfully coming through Q-School.

At Karen Country Club in Nairobi on Saturday, both men shot the lowest rounds of their fledgling European Tour careers to grab a share of the lead.

Arnaus carded a 65 while Migliozzi went one better with a 64 as the duo earned a one-shot lead on 14 under par.

The Spaniard will share the lead going into tomorrow's final round. pic.twitter.com/UEHlM9vsJJ

Overnight leader Louis de Jager had to be content with a comparitavely sedate 70 on Saturday, which saw him finish one shot back in sole second place. The South African had started the day with a four-shot lead but it evaporated in the face of the scoring from Arnaus and Migliozzi.

Tied for fourth a further shot back are India’s Gaganjeet Bhullar (66) and Kalle Samooja of Finland (64).

South African Justin Harding, the highest ranked player in the field, is also still in without an outside chance of victory. He lies on 10 under, four back, alongside Jack Singh Brar of England and Scotland’s Liam Johnson.

With 18 holes to go in Kenya 📊#MagicalKenyaOpen

Tomorrow could well be a momentous day for either Arnaus of Migliozzi, however, who could become champions just a few short months into their European Tour careers.

“I played very solid out there today,” said Migliozzi. “My putting was really good, I have been working at that a lot on the greens over the past few days and I saw a lot of good results from that today.

“I am confident with my game and I am hoping that my best game, like I played today, will be enough tomorrow.”

Arnaus said: “I have been in this position before and I think that everything in the past is going to help me.

“All I have to do is try and play good golf again tomorrow. It has been a lot of fun so far and hopefully it will continue to be.”