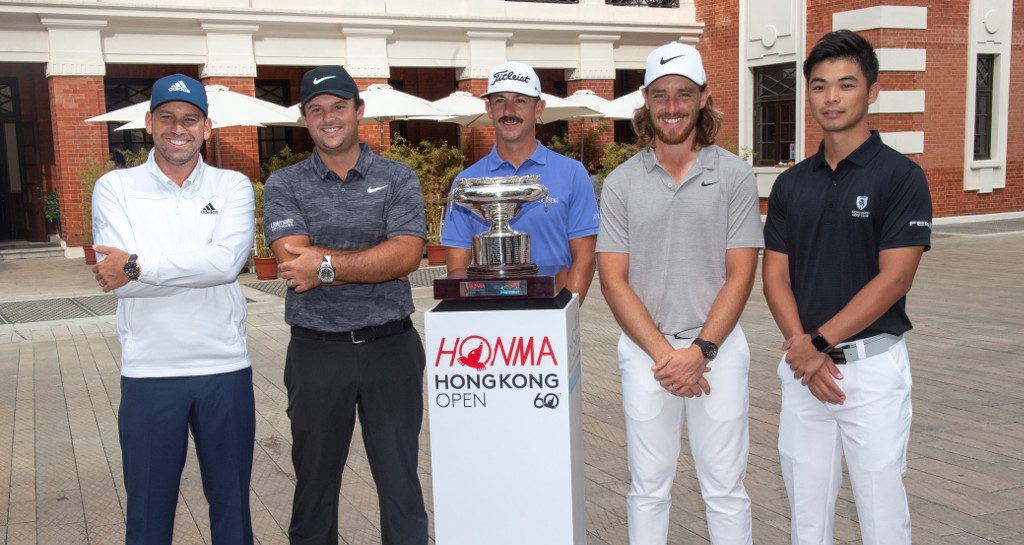 The European Tour is planning further expansion in the lucrative Chinese market, according to a report by Agence France-Presse.

The news comes after a rocky few years between the tour and China, which has seen two events in the Asian nation, including the US$7 million BMW Masters, disappear from the schedule.

But last week’s Volvo China Open, which was co-sanctioned by the Asian Tour, drew a tournament-record 48,000 spectators to Genzon Golf Club in Shenzhen, while were also a record-number 45 Chinese players in the field, 10 of whom made the cut.

Buoyed by the strong crowds and a wave of exciting young players, the European Tour is now looking to expand its Chinese presence once again.

“So the Volvo China Open and another the week after in the region. The jump from Morocco last week to here is difficult for all of our guys, so actually we are going to change that next year.”

Volvo China Open board chairman Sven de Smet also revealed he was in talks with the European Tour to try and move the tournament to a more suitable date.

“It is important to find the right spot in the calendar where players can come not just for one week but maybe two,” he told AFP. “We are working on that together with the tours.”

Cowen has been coming to China since the 1990s and said the growth of the game in the country has been exponential. It was still banned as late as the 1980s under the orders of Communist Party leader Mao Zedong, who considered it to be a bourgeois “sport for millionaires”.

“The number of spectators that you now see at golf tournaments has increased exponentially. And they are knowledgeable spectators as well.”

Now more and more players are coming through the European Tour’s feeder Challenge Tour, which holds two tournaments in China every year.

“We have worked long and hard with the CGA to create that natural ladder and we definitely would like to have two at the beginning of the year and two at the end of the year,” said Cowen.

“The way we structure those events is to split the field 50-50 with the China Golf Association. That really gives the guys an opportunity to play at a very high level.

“If we can get that structure in place there’s no reason why the players can’t come through from China.”

Meanwhile, the PGA Tour is also set to expand it’s Asian presence, following the creation of a three-tournament US$29.25 million Asian swing in South Korea, Japan and China that culminates with the WGC-HSBC Champions in Shanghai, which is co-sanctioned by the European Tour.

Tiger Woods has already announced he will be playing in the inaugural Japan event.

“All of that is positive for the game of golf,” said Cowen. “We’ve been here in Asia since 1999, pretty much, when we first sanctioned the Malaysian Open.

“It’s good to see the PGA Tour following in our footsteps and coming to the party!”