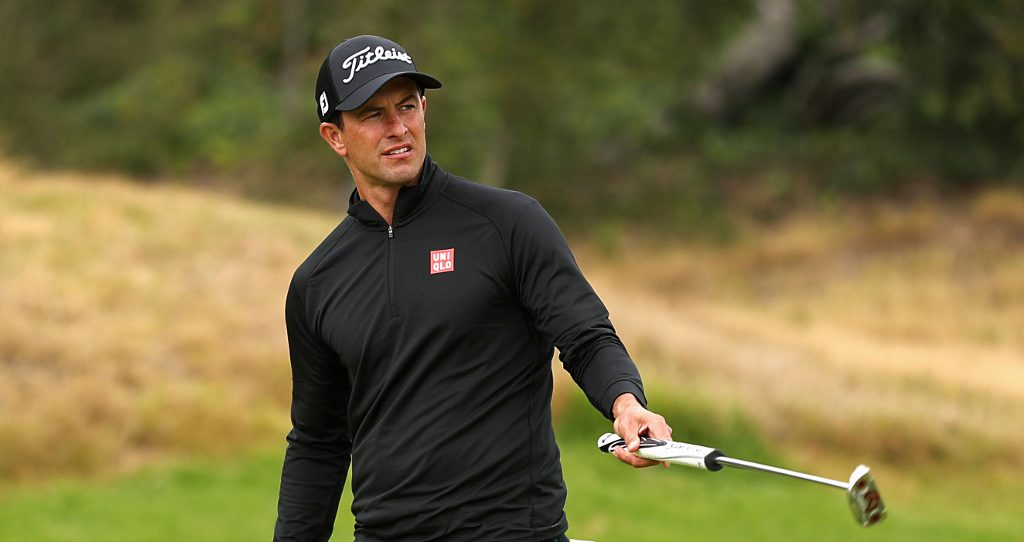 Former Ryder Cup captain Thomas Bjorn and Adam Scott have both expressed their dismay at the lack of action from golf’s governing bodies on the scourge of slow play.

Their words come in the wake of J.B. Holmes’ one-shot victory at the Genesis Open on Sunday, which was all but overshadowed by the glacial pace of his play.

The final three-ball featuring Holmes, Scott and Justin Thomas took five and a half hours to complete their final round, and even though fatigue and strong winds played their part in slowing things down, Holmes’ deliberate and protracted pre-shot routine rubbed many viewers the wrong way.

As far as playing partner Scott is concerned, however, the problem doesn’t lie with Holmes, but with the lack of action to combat slow play on the part of golf’s governing bodies.

The Australian believes that nothing will change unless the game’s sponsors threaten to withdraw their support.

“I’ll tell you my thing on slow play is it’s never going to change,” Scott said after his round. “I think it’s just get over it. Until television and sponsors say no more money, slow play ain’t going to change.”

Scott’s views were echoed by victorious Ryder Cup captain Thomas Bjorn, who went even further in his condemnation of the problem.

“Slow play kills the game of golf,” Bjorn tweeted. “Another Monday where people are discussing the nature of how the game is played and not the people winning the tournaments. Unfortunately the tours won’t deal with the biggest problem facing golf.”